The ratings agency expects the margins of the tyre industry to fall by 1.5-2 per cent between the second and third quarters of FY19, due to a higher cost of production. 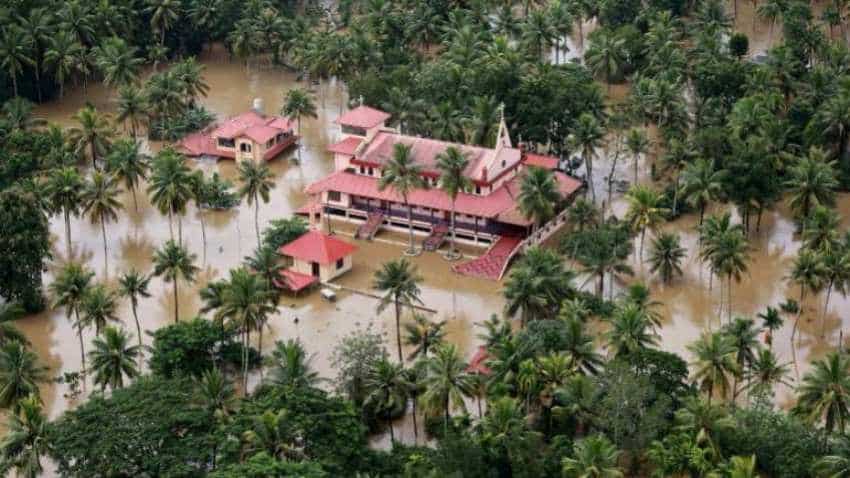 Margins of tyre companies are likely to fall by 1.5-2 per cent between the second and third quarters of FY19 on rise in imports due to lack of natural rubber supply following Kerala floods, according to a report.

"Floods in Kerala will disrupt domestic supply and hence tyre companies will resort to higher imports to meet the rising tyre demand," India Ratings said in its report.

Natural rubber imports attract a duty of 25 per cent.

"Additionally, with a depreciating rupee, imports are likely to be more expensive and will hurt margins of tyre companies amid a rise in rubber procurement costs," it said.

The ratings agency expects the margins of the tyre industry to fall by 1.5-2 per cent between the second and third quarters of FY19, due to a higher cost of production.

Input cost for tyre firms is also expected to increase over the next two to three quarters, due to the disrupted supply of natural rubber, it said.

However, it was quick to add that tyremakers have sufficient unused working capital limits and liquidity available to meet such near-term disruptions.

Tyre demand is likely to be robust for FY19 and hence the ratings agency expects production and margins to start recovering by the end of December quarter.

Production is likely to be affected during the August to October period, of companies whose plants are located in Kerala, Tamil Nadu and Andhra Pradesh.

Natural rubber prices have been increasing since May, amid low domestic production and an increase in minimum support price (MSP) for kharif crops in July.

Also, tyre companies have been already facing margin pressures due to a rise in carbon black and other crude oil derivatives.

Kerala flood 2018: In flood-ravaged 'God's own country', wait for full central aid may be long; here's why