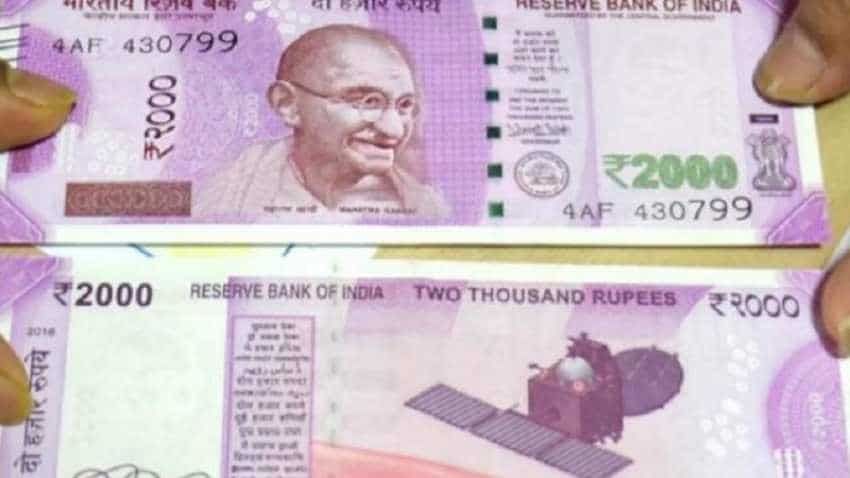 Kerala Akshaya Lottery AK-411 Results: If the winning amount is less than Rs 5,000, then the winners can claim the money from any lottery shop in Kerala. Image source: Reuters
Written By: ZeeBiz WebTeam
Edited By: Harish Dugh
RELATED NEWS

Kerala Lottery: Akshaya AK-411 results have been announced. On Wednesday, the Kerala state lottery department announced the results of Akshaya Lottery AK-411. The first prize is worth Rs 60 lakh, the person having a number AJ 729090 won the first prize, while the person having the second and third position won Rs 5 lakh and Rs 1 lakh amount respectively. The consolation prize is Rs 8,000. Official results are available now at the official website of Kerala Lottery ie. www.keralalotteries.com.

One should know that the price of a single ticket is Rs 40, and the entire book costs Rs 750.

If the winning amount is less than Rs 5,000, then the winners can claim the money from any lottery shop in Kerala, However, if the amount won is above Rs 5,000, the winners will have to surrender their tickets before a bank or government lottery office with valid id proofs.

With seven daily and multiple bumpers draw, the lottery is one of the biggest cash flows in Kerala. The state government organises four festival bumper draws — Onam, Vishu, Christmas and Pooja/Dussehra.

There are also two seasonal jackpots, which is the monsoon and summer bumper.