Keeping up with the Joneses more expensive in India? 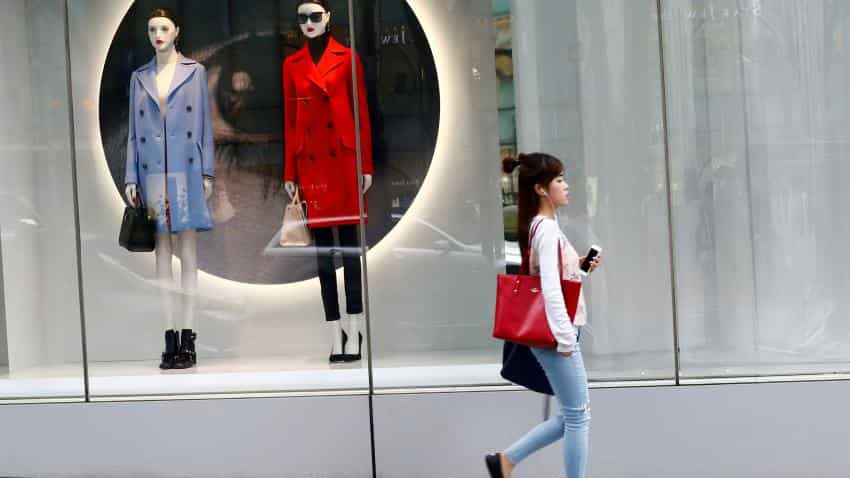 India’s per capita income is only a fraction of USA’s per capita and yet India’s expenditure on majority discretionary items and brands are more costly or at par with US prices.

Arnab Mishra and Rohit Kadam in a research paper published by Credit Sussie on June 21 found out that for the same set of goods, branded products are much more expensive in India than abroad.

India makes room for a number of brands in its markets but affordability becomes a problem.

The only discretionary brand which is significantly cheaper in India is Jockey, which is priced almost half its price in the US, the report stated.

Cars, electronic products, and branded apparel are also more expensive in India than in USA.

According to the report, Samsung’s 32o TV brand was found to be more expensive in India, costing almost 50% more than its price in USA.

Daily consumer products such as petrol are 74% higher in Mumbai compared with New York prices, the report stated.

Fast Moving Consumer Goods (FMCG) like biscuits, soaps and detergents are far less expensive in India than in the US.

Daily use food commodities such as milk, sugar, and chicken are 10-40% cheaper in India compared with the US.

Alcoholic beverages like Smirnoff and Budweiser are only a fraction cheaper than in the US.

Whereas cigarette brands like Marlboro are significantly cheaper amounting to nearly 50% of the US prices.

Services are extremely cheap in India compared with the US.

Cable TV amounting to below 10%, while taxi rides and household help charges also add up  to the 20% mark against US prices, the report stated.