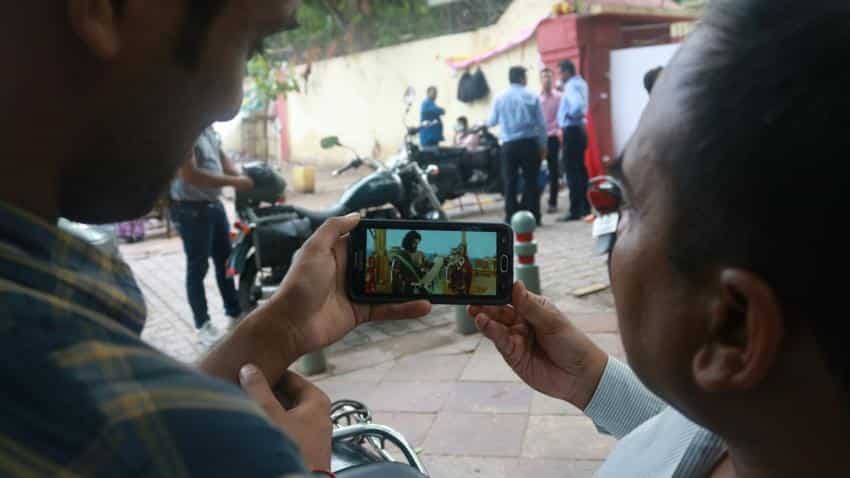 TRAI, on the other hand, has proposed restricting service providers from entering into agreements which lead to discriminatory treatment of content on the internet. Image Source: Pixabay

Telecom regulator TRAI today strongly defended its stance on net neutrality, asserting that keeping the internet open and free is the "right way" forward for India.

The comments come in the backdrop of US regulator yesterday rolling back net neutrality regulations adopted by the Obama administration.

The US Federal Communications Commission (FCC) passed the order by a three-to-two vote, scrapping the rules that were targeted at treating all internet services equally.

According to reports, it felt that rolling back the net neutrality rules would restore the internet to light touch regulation.

TRAI, on the other hand, has proposed restricting service providers from entering into agreements which lead to discriminatory treatment of content on the internet.

TRAI, late last month, gave its recommendations to the Telecom Department, which will take the final call.

"We will certainly stick to our stance. Every country is a sovereign country and every country is free to determine what its stance on net neutrality is," TRAI Chairman R S Sharma said on the sidelines of an open house discussion on another issue.

Sharma said TRAI was of the view that net neutrality is the "right way" for India.

"I will not like to comment on what the US has done. But in Indian context, this is the right way....Because a lot is riding on the internet and therefore it is important that it is kept as an open platform," Sharma said.

To drive home the point, Sharma cited the example of a toll road where the toll operator cannot dictate which destination or route a consumer should take ultimately.

"His concern is only to charge toll from me. And thereafter I am free to go anywhere I want to go. Similarly, net neutrality says you charge for the data and thereafter on the internet what I visit, what site I access, is my choice," he said.

Net neutrality is "all about consumer choice", he said, adding it ensures that every site or innovator gets same amount of access.

"That is broad principal and I think it's a naturally correct principal," he added.

TRAI, he said, would also come out with guidelines to clamp down on pesky calls by January 15.

The telecom regulator today held an open house discussion with stakeholders on the issue of 'Unsolicited Commercial Communication'.

"We will take 20-25 days, till January 15, to bring the guidelines. We have got a lot of responses, especially from technology companies. If technology is used, we will be able to control the problem to a large extent," Sharma said.