RBI submitted a long list of big loan defaulters to the Supreme Court recently but asked it to keep the names under wraps. 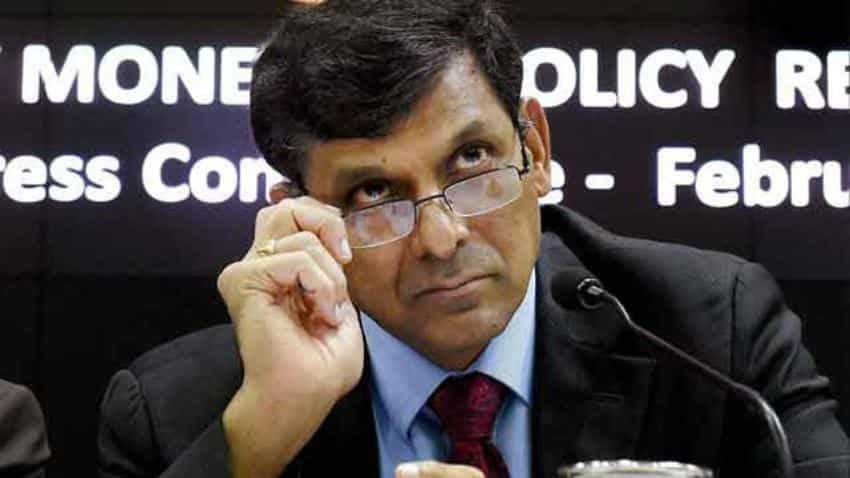 The government along with the Reserve Bank of India has been working towards cleaning up bank balance sheets to reduce the stress of bad loans on the lenders. Bad loans and non-performing assets have now been a long-standing problem and a cause of worry for the banks, the government and the RBI.

The worries have only been compounded by Vijay Mallya's Rs 9,000-crore dues and the several ongoing cases from various agencies, and the struggling steel sector that may soon see its loans turning into NPAs. Various ratings' agencies have already started downgrading certain steel companies, including JSW Steel, Tata Steel, and so on.

Last month, the Supreme Court sought a list of companies that had defaulted on loans over Rs 500 crore.  It also asked the RBI to submit another list in six weeks, of companies whose loans had been restructured under the corporate debt restructuring schemes.

On March 30, the RBI submitted a long list of big loan defaulters but urged the Supreme Court to keep the list of names under wraps and not make it public. The list was given to the SC in a sealed cover, saying at the time that disclosing their names may have "adverse impact" on business and may "accentuate the failure of business".

"Disclosing details of accounts where defaults have been found irrespective of the reasons for non-repayment may have an adverse impact on business and, in a way, may accentuate the failure of business rather than nursing it back to health," the Reserve Bank of India had said in an affidavit submitted along with the list of the defaulters.

"Disclosure of names of the defaulters may have an impact on the livelihood of scores of employees employed in such entities," the RBI said.

On Tuesday, while speaking to the media after the first bi-monthly monetary policy of FY17, where the apex bank cut the repo rate by 25 bps, Rajan explained why the RBI had decided to keep the defaulters' list out of the public eye.

While answering a question, he said, "Sometimes you default on your credit card payments; would you like your name to be made public, for everyone to see, without reason? If that happens, you might have concerns."

He said that making the list of corporates that had defaulted on their loans public, without understanding the severity of the situation and the reasons leading to the default may create a loss of business and undue anxiety and a chill in business activity."

"The act of default happens in business. Sometimes it's not the business' fault; the demand is weak or prices are low, there is dumping going on, or government permissions don't come on time.. to then put the promoters' name up without the details of why the default happened, will only lead to anxiety and a fall in business activity.

However, Rajan said that he wasn't against the idea of making the list of wilful defaulters public. "I have no problem if the intent is to publish wilful defaults' list; that can be made public," he said.