These NRIs have shown interest in investing in 15 sectors, including, among others, agriculture, health, IT, manufacturing and solar energy. 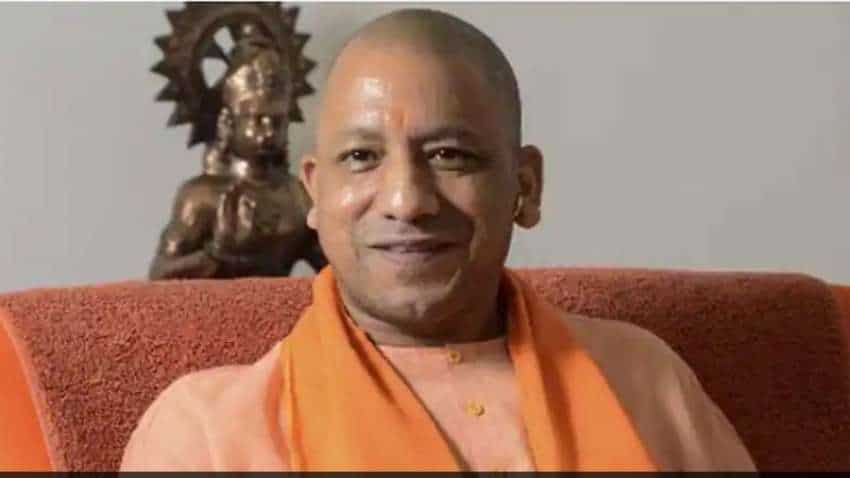 According to the government spokesman, Uttar Pradesh has become a favourite state for both NRIs as well as foreign investors, following the efforts of the Yogi Adityanath government. Source: Reuters
Written By: IANS
RELATED NEWS

More than 50 Non-Resident Indians (NRIs) have expressed their keenness to set up industries in Uttar Pradesh, of which 32 are already in touch with the state government to invest about Rs 1,045 crore in Noida-Greater Noida, Lucknow, Kanpur, Gorakhpur and Prayagraj.

These NRIs have shown interest in investing in 15 sectors, including, among others, agriculture, health, IT, manufacturing and solar energy.

According to the government spokesman, Uttar Pradesh has become a favourite state for both NRIs as well as foreign investors, following the efforts of the Yogi Adityanath government.

The interest among NRI investors has increased in the last couple of years, especially after the launch of the website by the Chief Minister last year. The NRI section of the website has been screened by over 500 Non-Resident Indians for investing in Uttar Pradesh while NRI cards have been issued to 540 of them.

According to officials, four US-based Indians as well as eight residing in the UAE and two Indians each living in Oman, Singapore and England have sent their proposals to the Government to invest in the state.

As many as 13 of these NRI investors already have businesses in the countries of their residences and now they want to expand it to Uttar Pradesh as well.

Besides, 19 Indians working in responsible positions in big companies abroad are now moving to the state to set up their enterprises.

The state government, on its part, is making concrete efforts to expedite provision of land to these prospective investors. They are also in constant touch with NRIs to help them establish their firms.

Once operational, these ventures will provide employment to thousands of people of the state.

Official sources said that seven NRIs will be setting up their enterprises in the field of agriculture, four each in the health and the manufacturing sectors, three each in the IT and energy and solar energy sectors as well as two each in the education and food processing sectors.

NRIs from the UAE have proposed to build a grand hospital in UP at the estimated cost of Rs 400 crore.

The Chief Minister has directed the officials to contact NRIs who are willing to set up their ventures in Uttar Pradesh and also expedite procedures to help their projects get off the ground as soon as possible.