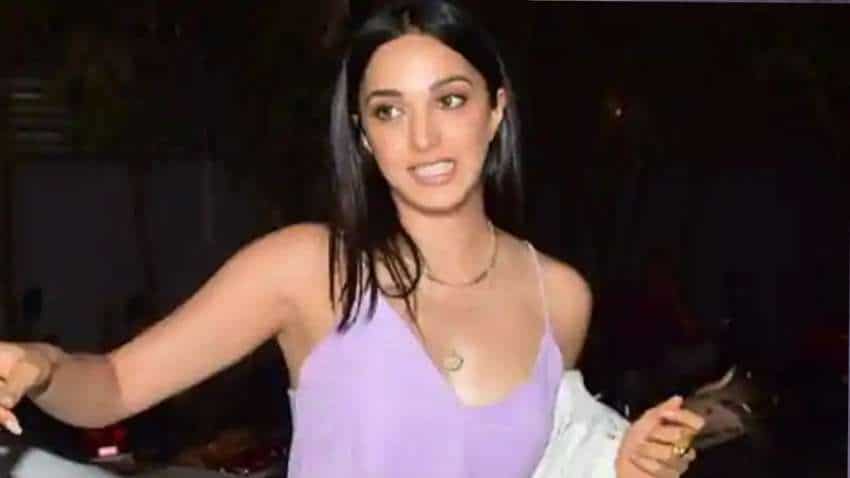 The film is a sequel to the 2007 horror comedy, which was directed by Priyadarshan. "Bhool Bhulaiyaa" starred Akshay Kumar, Vidya Balan and Shiney Ahuja in the lead.
"Bhool Bhulaiyaa 2" is produced by Bhushan Kumar and Krishan Kumar under their banner T-Series and Murad Khetani of Cine 1 Studios.
"Anees Bazmee directed ?Bhool Bhulaiyaa 2' produced by Bhushan Kumar's T-Series & Murad Khetani's Cine1 Studios coming to spook you on November 19, 2021," a note from the makers read.
The film is written by Farhad Samji and Aakash Kaushik.
The production on the horror comedy was affected in March last year due to the COVID-19 pandemic. The team was filming in Lucknow days before the nationwide lockdown was announced.
"Bhool Bhulaiyaa 2" also stars Rajpal Yadav and Govind Namdev.
The film has become Advani's second announced release for the year after "Shershaah", led by Sidharth Malhotra. "Shershaah" is scheduled to open theatrically on July 2.
Aaryan, who was last seen in Imtiaz Ali's "Love Aaj Kal", has two more films lined up for release- Karan Johar backed "Dostana 2" and filmmaker Ram Madhvani's thriller "Dhamaka".