Karnataka poll 2018: High-voltage battle ends; will it be BJP or Congress? Result date May 15

Siddaramaiah ridiculed him after voting on Saturday, saying the BJP leader was "mentally disturbed" and that the Congress was sure of bagging more than 120 seats. 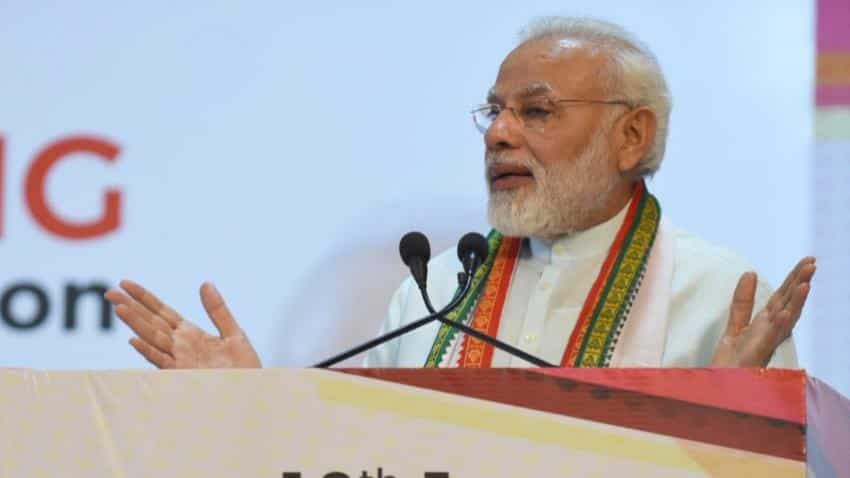 A high-stake battle for the Karnataka Assembly ended on Saturday evening, with around 30 million voting in an election crucial for the ruling Congress as well as the BJP and the JD-S. Chief Minister Siddaramaiah said he was "very very confident" that the Congress would retain power in the only major southern state it now rules as officials said more than 60 per cent of the over 5.06-crore electorate had voted till 6 p.m. "Voting has been peaceful by and large barring a few incidents of some non-functional EVMs, missing voter names and procedural delays," an official told IANS. All three main contenders for power -- the Congress, the Bharatiya Janata Party (BJP) and the Janata Dal-Secular (JD-S) -- claimed they would win hands down. The BJP`s Chief Ministerial face B.S. Yeddyurappa was among the first to vote at Shikaripura in Shivamogga district. He has claimed that the BJP will secure 140-150 seats and that he will invite Prime Minister Narendra Modi to his swearing in.

Siddaramaiah ridiculed him after voting on Saturday, saying the BJP leader was "mentally disturbed" and that the Congress was sure of bagging more than 120 seats.

"We expect a possibility of forming the government as we have done well to get a majority," Deve Gowda told reporters.

Many in Bengaluru lined up outside polling centres since 6.30 a.m. to beat the early rush.

Polling in Bengaluru`s Raja Rajeshwari Nagar segment has been postponed to May 28 following the discovery of voter ID cards and cancelled in the city`s Jayanagar seat following the death of BJP contestant B.N. Vijaya Kumar.

In all, voting is being conducted in 26 of the 28 constituencies in the city.

The highest number of voters (6.03 lakh) are in Bengaluru South and the lowest (1.7 lakh) at Sringeri in Chikkamagaluru district.

Polling is being held in 58,008 stations in 30 districts, with 600 of them dubbed `pink booths`, overseen by women personnel. Over 1.5 lakh security personnel have been deployed.

The vote count will take place on May 15 and the result announced too.

In all, 2,654 candidates are in the fray, including 219 women. A total of 222 are from the Congress and BJP each, 201 from JD-S, 1,155 Independents and 800 from other national, regional and fringe parties. About 450 contestants are in the battle from Bengaluru.

Siddaramaiah is contesting from Chamundeshwari at Mysuru and Badami in Bagalkot district. BJP`s Lok Sabha member from Ballari B.R. Sriramaulu, contesting from two seats including Badami and Molakamuru (reserved) seat in Chitradurga district, on Saturday worshipped a cow and visited temples before voting. JD-S state president and former Chief Minister H.D. Kumaraswamy is in the fray from Ramanagara and Channapatna seats. BJP state unit President Yeddyurappa is contesting from Shikaripura in Shivamogga district. Siddaramaiah has fielded his son Yatindra from his hometown Varuna in Mysuru district.