Historically, the erstwhile leader of the Mysore kingdom has been viewed in Kodagu as a tyrant who looted hundreds of temples and massacred and converted Hindus. In poll campaigns, the mention of Tipu has drawn sharp reactions. 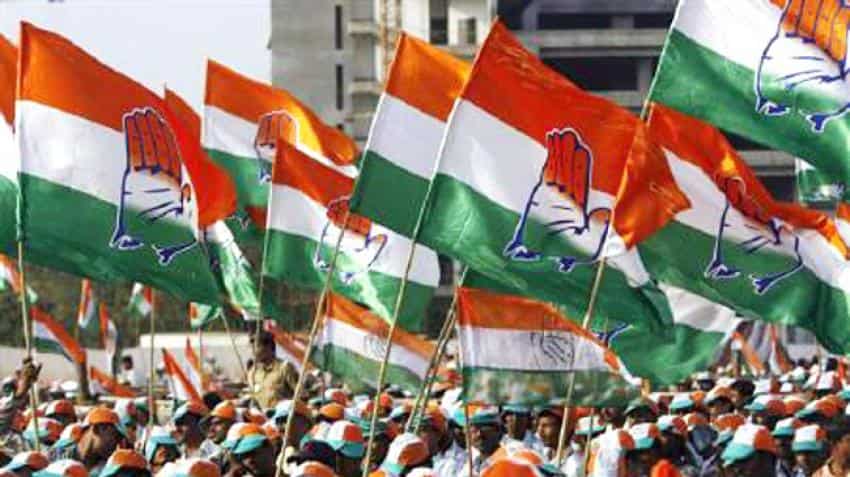 While Congress president Rahul Gandhi has hailed the historical figure as a tolerant leader, Modi has mocked the Congress leadership of resorting to Tipu over local leaders for votes. Image source: PTI

Deep inside the lush forests of Kodagu district, where poll campaigns are as muted as campaigns in Karnataka could go, there is but one utterance that grabs the eyeballs: that of Tipu Sultan.

Historically, the erstwhile leader of the Mysore kingdom has been viewed in Kodagu as a tyrant who looted hundreds of temples and massacred and converted Hindus. In poll campaigns, the mention of Tipu has drawn sharp reactions. While Congress president Rahul Gandhi has hailed the historical figure as a tolerant leader, prime minister Narendra Modi has mocked the Congress leadership of resorting to Tipu over local leaders for votes.

In the minds of the average Kodava, Tipu Sultan has been a contentious issue, but not one that has ever led to drawn swords. Tipu Sultan’s birth anniversary has been celebrated in the state, but the BJP says that the Siddaramaiah government’s decision to celebrate Tipu Jayanti has hurt the feelings of the Kodava people.

It has put the population of Kodagu Muslims, several of them converts from the time of the ruler, in a tight spot in a poll campaign that has been particularly divisive. Less than 15,000 in numbers, the Kodava Muslims are in the shadows of a debate over Tipu. Most of the population has warmed up to the Congress in a region that has voted mainly for the BJP earlier.

What is different this time, is that the RSS this year is angry with not just the Congress, but with the BJP, too.

“Tipu’s tyranny is a historical fact; he destroyed 350 temples and when the Congress brings up his name — whether it is union minister Rahman Khan wanting to bring up a Tipu university, or CM Siddaramaiah celebrating Tipu Jayanti — we have always opposed it. But inside the BJP too, leaders such as Yeddyurappa have celebrated the mass murderer. That is because the Kodavas are an ethnic minority in Karnataka like the Kashmiri Pandits,” says BJP’s Madikeri in-charge Jappu Achhappa, who is an RSS man. He says that the anger within the RSS about Yeddyurappa’s flip-flops will now lead to them voting NOTA instead. “We do not change colours, we stand firm about what we believe in,” he said.

While the BJP’s Arun Bheemaiah says that the Jayanti has affected the trading relations between the Coorgi Hindu planters and the Muslim traders from neighbouring Kerala, Congress’s Arun Machaiah says that while the view is that Tipu was a tyrant, the fact remains that he was also an erudite man who brought fame to the state and to the country.

Eram Hajji of the Congress’s Gonikoppal unit, who is a descendant of one of the Diwan Alis of the Mysore kingdom, says that while there are two sides to the coin, the communities have always lived peacefully. “He converted many people and there is hatred towards the legend surrounding him, mostly among the general candidates of the area. And, if elections lead to people losing lives, we need to stop fighting on these religious divides,” he says.