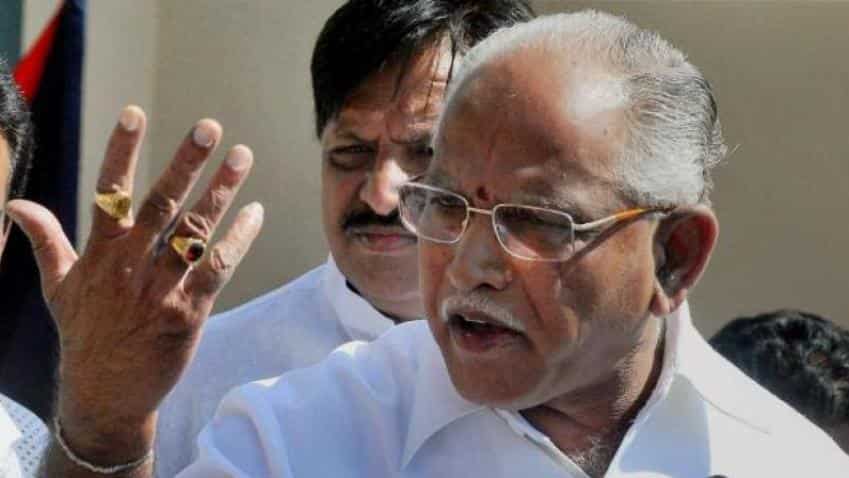 BJP’s chief ministerial candidate in Karnataka, BS Yeddyurappa, said on Sunday that the party would win 125 to 130 seats, a day after polling took place for the state’s 222 seats. Chief Minister and Congress leader Siddaramaiah also exuded confidence of his party’s victory in the high-stakes battle, and asked party workers to relax, terming exit polls a weekend fun.

Results will be declared on Tuesday. Saturday’s exit polls put BJP slightly ahead of Congress, leaving JD(S) to emerge as a kingmaker. “We are going to win 125-130 seats with the help of everyone. Congress will not cross 70 seats, while JD(S) will not even bag 24-25,” former CM Yeddyurappa told reporters.
“I have travelled across Karnataka and I can even give this to you in writing. My calculations have never gone wrong,” he said in Bengaluru. He also said there is no question of joining hands with any other party to come to power.

Siddaramaiah, on the other hand, took to Twitter to advise Congress workers to relax over the weekend without worrying over exit poll results, and asserted that the party will come back to power.

“Exit polls are entertainment for the next two days.