The state government has submitted a memorandum seeking Rs 2,064.30 crore drought relief fund for the ongoing rabi season as crop loss is estimated to be Rs 11,384.7 crore. The state has declared drought in 156 out of 176 talukas. 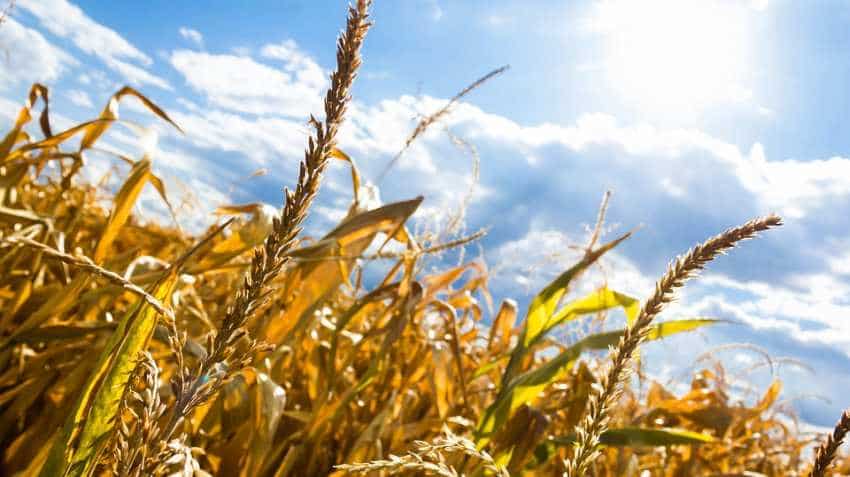 Kumaraswamy informed Modi that the state faced drought situation during this year's kharif season as well but the financial assistance sanctioned by the central government was inadequate.

In addition to floods, Karnataka reeled under severe drought both during kharif (summer) and rabi (winter) seasons of the 2018-19 crop year (July-June).

"Consecutive droughts, flood has brought farmers under distress and it is the time to rush to their aid," Kumaraswamy told the Prime Minister.

He requested Modi to expedite the process to release Rs 2,064.30 crore for drought relief and mitigation, the statement said.

The state government has submitted a memorandum seeking Rs 2,064.30 crore drought relief fund for the ongoing rabi season as crop loss is estimated to be Rs 11,384.7 crore. The state has declared drought in 156 out of 176 talukas.

In the meeting, Kumaraswamy apprised the Prime Minister about the pro-active steps taken to mitigate the drought impact on farmers.

The state has released Rs 386 crore from the State Disaster Response Fund (SDRF) and given priority to ensure drinking water and fodder, besides creating 1.19 crore man-days jobs under the MGNREGA scheme, he added.

The state government has advanced Rs 1,351 crore towards payment of pending wage and material bills in anticipation of release of central funds, Kumaraswamy said and requested for early release of funds to make further wage payments.

The chief minister further said the central relief funds released to the state for drought faced during kharif season this year was not sufficient.

The Centre sanctioned Rs 949.49 crore against the state government's demand of Rs 2,434 crore as drought relief for the kharif season, which is less than 50 per cent of the input subsidy claim by the state, he noted.

The crop loss during the khariff and rabi seasons together is estimated to be Rs 32,335 crore, he added.