Karnataka alert! This will happen to liquor prices in coming days

On the first day of liquor shops reopening after 40 days of lockdown, Karnataka government has raked in Rs 45 cr from liquor sale. 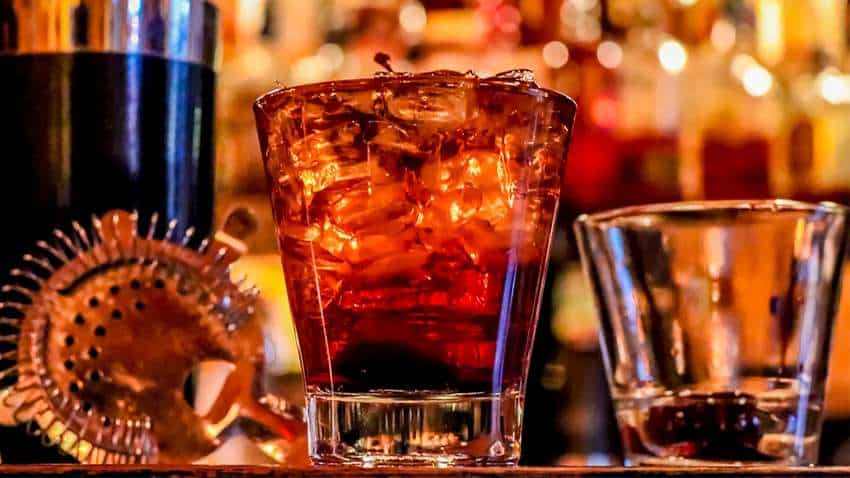 On the first day of liquor shops reopening after 40 days of lockdown, Karnataka government has raked in Rs 45 cr from liquor sale. Also, the prices are now set to go up by 6%. Prices of all brands would cost more in Karnataka when new stocks arrive, state Excise Minister H. Nagesh has confirmed.

Though the 6 per cent hike in AED proposed in the state budget for this fiscal (2020-21) was to be effective since April 1, the state Excise Department could not enforce it, as old stocks remained unsold due to the lockdown since March 25, which also forced liquor shops remain shut along with pubs, bars, hotels and restaurants across the state.

"All liquor brands will cost more from next week when new stocks arrive for sales, as the 6 per cent increase in additional excise duty (AED) will be added to their maximum retail price," Excise Minister H. Nagesh said.

"We hope to exhaust old stocks by this weekend, as there is no limit to buying any quantity of liquor from retail outlets or wholesale shops in all zones except in hotspots or containment areas for consumption at home and in view of the soaring demand after 40 dry days," Nagesh added.

Admitting that the state lost about Rs 3,000 crore worth excise duty in the last 40 days due to the lockdown, Nagesh said 50 per cent of this would be recovered from the 6 per cent increase in AED and spurt in sales through the year.

According to the state Excise Department, a record quantity of liquor valued at Rs 45 crore was sold on the first day of reopening of sales across the state. Around 3.9 lakh litres of beer and 8.5 lakh litres of the Indian-made liquor (IML) were sold, netting Rs 45 crore when the liquor shops were shut by 7 p.m., as per the new guidelines.