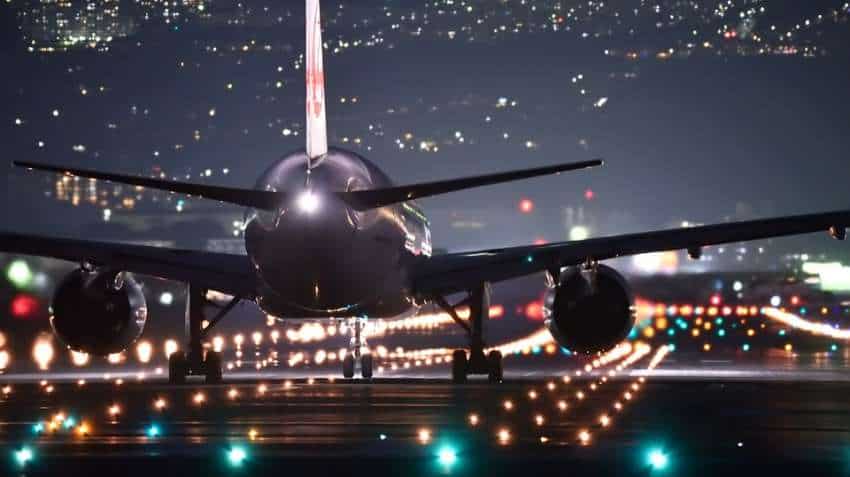 Kerala is just two months away from seeing it's fourth international airport at Kannur come alive. The Minister of Civil Aviation Suresh Prabhu today met Kerala Chief Minister Pinarayi Vijayan and he has promised to take all possible steps in making Kannur airport fully operational by September this year. Significantly, every measure taken to develop Kannur airport is reportedly taken with the aim of making it a point of call for foreign airlines. Kerala Chief Minister has even requested Union Minister Suresh Prabhu to grant permission to foreign airlines to operate from Kannur and direct Indian airlines to operate more international flights from there.

Prabhu said, “I spoke to Japanese, Chinese, Koreans and others about setting up processing factories for marine products in Kerala and other parts of India as this would add to creation of employment. This will also make the foreign markets available to Indian fishermen.”

He added, “Our idea is to develop commodities, create infrastructure, develop tourism and provide air connectivity in Kerala. We are also working on making Kerala a hub for logistics.”

During the meeting Prabhu also asked the Chief Minister of Kerala to submit a proposal to develop tourism sector in Kerala.

He said that the Commerce Ministry has identified 12 champion sectors in which Tourism is also a part.

Union cabinet has allocated Rs 5000 crore towards development of these champion sectors. The Commerce Minister has also informed the Chief Minister about the efforts taken to develop marine industry in Kerala.