Kalank box office collection day 1: Despite negative reviews from most parts of the country, Varun Dhawan and Alia Bhatt starrer Kalank has reportedly got off to a record opening. 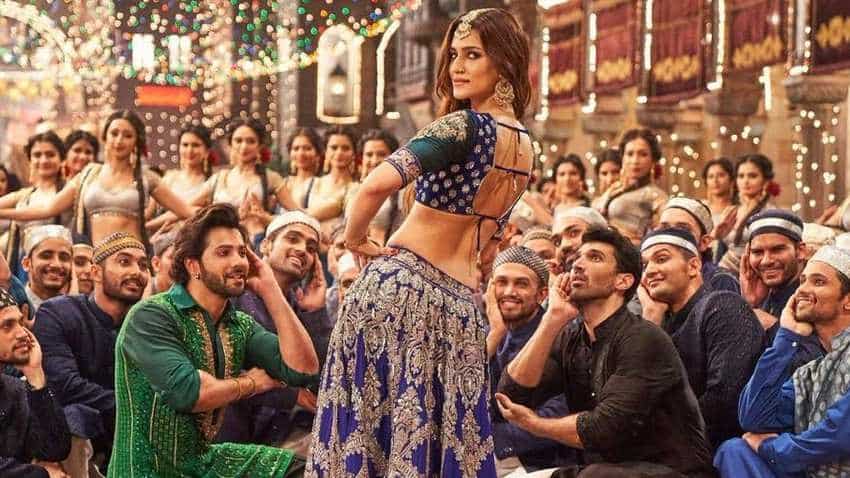 Kalank box office collection day 1: Despite negative reviews from most parts of the country, Varun Dhawan and Alia Bhatt starrer Kalank has reportedly got off to a record opening. The film had opened to over 40 per cent occupancy on Wednesday due to the Mahavir Jayanti holiday and picked up in the evening shows. It has earned over Rs 21 crore and has got the biggest opening of 2019, beating Akshay Kumar and Parineeti Chopra's Kesari. "#Kalank starts with a bang... Emerges biggest opener of 2019 *so far*... Plexes terrific... Impressive cast and hype + massive screen count [4000] + #MahavirJayanti holiday have contributed to a big total... Wed ₹ 21.60 cr. India biz," Taran Adarsh tweeted.

With this, Kalank is also the biggest opening for the both the lead actors - Varun Dhawan and Alia Bhatt - surpassing Judwaa 2 and Gully Boy, respectively. Directed by Abhishek Varman, Kalank is reportedly made on a budget of Rs 80 crore. It also stars Aditya Roy Kapur, Sonakshi Sinha, Sanjay Dutt and Madhuri Dixit in important roles.

The film had released to negative reviews with film trade analyst and critic Sumit Kadel calling it a gargantuan disappointment. "#Kalank is a GARGANTUAN  DISAPPOINTMENT. Film is a visual spectacle which lacks soul, odious screenplay, lousy writing, confused characterization. Director & writers had no clue about what & why is happening in the film. Kalank is a tortuous affair," he had tweeted.

In another tweet, Kadel claimed that Kalank might have a tough time to cross the Rs 100 crore mark. "Audience word of mouth has came into play for #Kalank , advance for evening shows is mediocre, film will have a substantial drop tomorrow. ₹ 100 cr lifetime collection wont be easy task for the film," his tweet read.

Movie critic and business analyst Taran Adarsh had also tweeted that the film doesn't live up to the expectations.