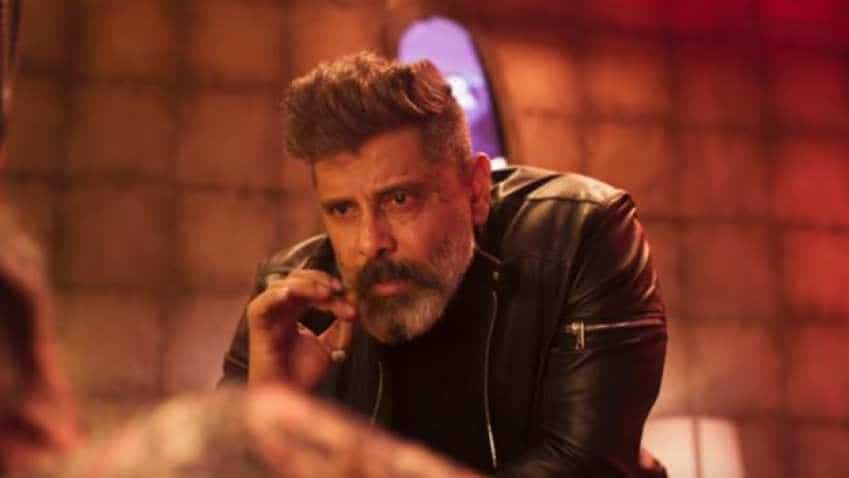 Directed by Rajesh M Selva, Kadaram Kondan also has Akshara and Nasser's son Abi Haasan in key roles. Produced by Kamal Haasan under his banner Raajkamal Films International along with Trident Arts, the movie is expected to grow at the box office.

On the other hand, The Lion King has managed to gain numbers on second day, adding up Rs 19 crore on Saturday. The movie is a remake of the 1994 animated Disney classic of the same name and was released in India in four languages -Tamil, Telugu, Hindi and English.

Kadaram Kondan hit screens alongside Aadai. However, this did not dampen its prospects as the film caters to a different target audience. Similarly, the Hollywood biggie The Lion King too did not affect Kadaram Kondan too much as it is meant for kids.