Kabir Singh vs Bharat vs Kalank vs Gully Boy vs Kesari Box Office Collection: Check top five openers of 2019, how much they earned

Shahid Kapoor starrer Kabir Singh has become of the highest solo opening grosser for the actor. 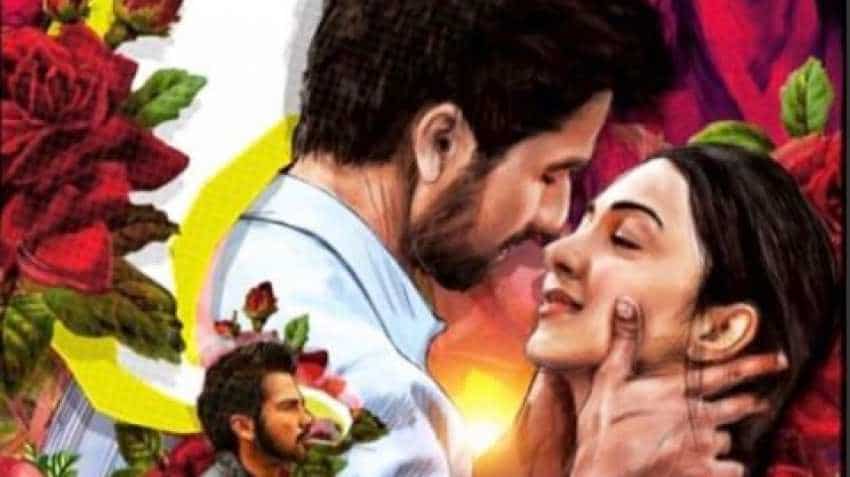 Shahid Kapoor starrer Kabir Singh has become of the highest solo opening grosser for the actor. The film collected Rs 20.21 crore on the first day of its release on Friday. On Sunday, according to trade analyst Sumit Kadel, Kabir Singh is running with 85-90% occupancy across India. It may end up collecting Rs 26027 crore net today. Kadel tweeted, "#Kabirsingh Sunday- Film is Running with 85-90% occupancy across India. Approx 15% growth compared to Saturday. Sunday collection could be ₹ 26-27 cr nett."

According to another film trade analyst, Taran Adarsh, Kabir Singh is one of the top five opening grossers of this year. Here's a look at the top five films which made the most on Day 1, according to Adarsh.

Out of these five, only Kabir Singh had a traditional release on Friday. Shahid Kapoor's film has joined the league of Uri, Total Dhamaal, Luka Chuppi, Badla, Avengers Endgame and De De Pyaar De. Al these films had non-holiday release and went on to do well this year.

Adarsh rated the film as "Powerful". he tweeted, "Not the typical romantic saga. Unconventional, but powerful. Shahid is outstanding, career-best act. Kiara is lovely. Director Sandeep is an incredible storyteller. Overstretched runtime is a deterrent."