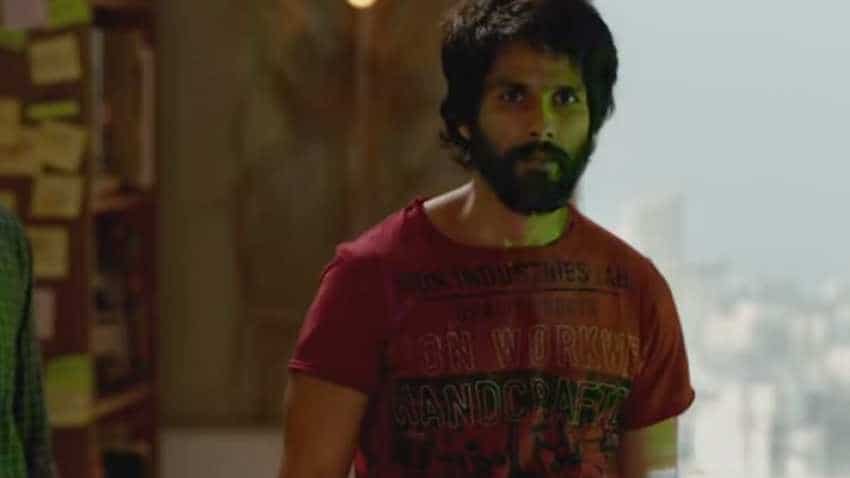 Kabir Singh box office collection: Shahid Kapoor and Kiara Advani starrer Kabir Singh is still making moolah at the box office in week 4. The movie broke many box office records and became the highest grosser of 2019. Despite the Cricket World Cup 2019 and backlash from various quarters for violent approach towards women, the film is doing well at the box office. The Sandeep Vanga directorial venture so far earned Rs 259.94 crore in India business. After a super collection of about Rs 21 crore on the first day, it earned Rs 134.42 crore by the first week itself. The movie is still refusing to slow down at the ticket window.

Despite other recent releases such as Article 15, Super 30 and Spider-Man: Far From Home; Kabir Singh is still doing well at the ticket window. The movie was released on June 21. The film may make more money as it refuses to slow down. The collection of this week will give clear view whether the film would be able to break the milestone of Rs 300 crore.