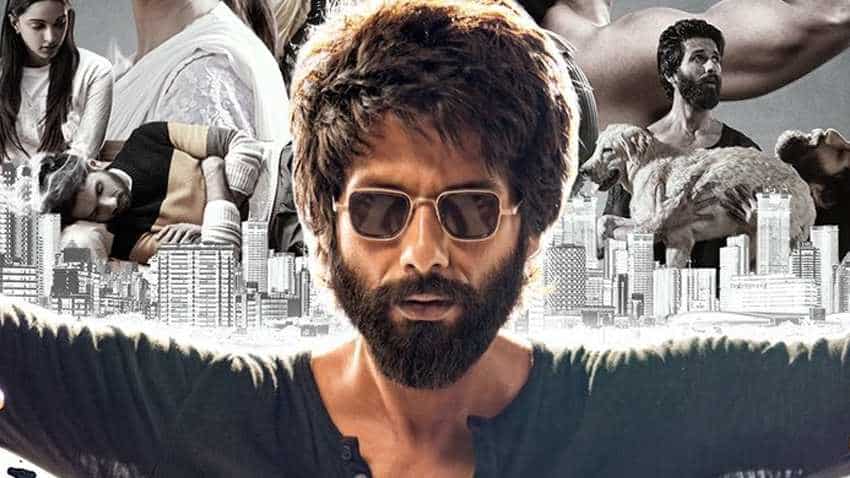 At this rate, it won't be a surprise if Kabir Singh goes on to enter the Rs 300 crore club. Source - Kiara Advani/Twitter.
Written By: ZeeBiz WebTeam
Edited By: Harish Dugh
RELATED NEWS

Kabir Singh box office collection: Continuing its dream run at the box office, Shahid Kapoor and Kiara Advani starrer Kabir Singh has crossed the Rs 200 crore mark in its second week itself. Moreover, the film shows no signs of slowing down and is expected to surpass 'Uri: The Surgical Strike', which remains to be the highest grosser of 2019, in the coming days. The Sandeep Reddy Vanga maintained its dominant run at the box office even on Wednesday by raking in Rs 7.53 crore, which took its overall collection to Rs 206.48 crore.

At this rate, it won't be a surprise if Kabir Singh goes on to enter the Rs 300 crore club.

With this, Kabir Singh also became the fastest film in 2019 to breach the Rs 200 crore mark. The Shahid Kapoor starrer achieved the feat in just 13 days while Salman Khan starrer had taken 14 days to do so. Meanwhile, Uri had reached the milestone in 2 days.