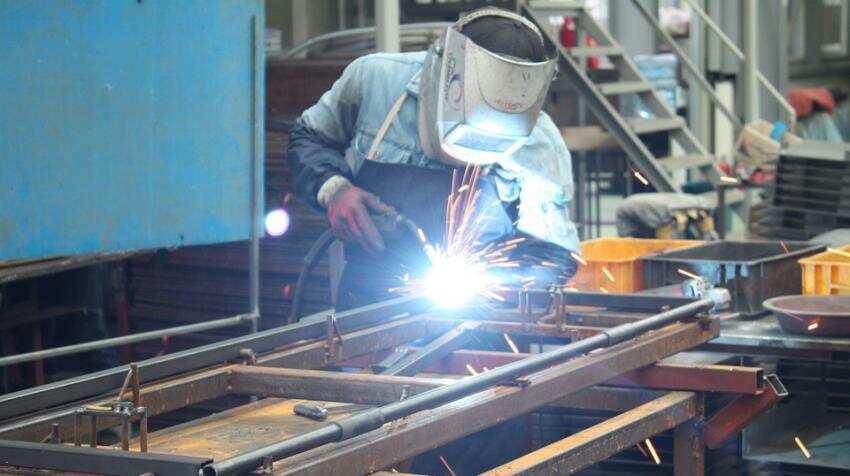 The Ministry of Statistics & Programme Implementation (MoSPI) will be presenting the Index of Industrial Production (IIP) or factory output for the month of June 2017 later on Friday.

In ICRA's view the early indicators offer a sobering trend for June 2017, such as the deepening contraction in output of Coal India Limited, the sharp deterioration in electricity generation and dip in growth of automobile production.

Moreover, ICRA stated that the continued trimming of inventories prior to the onset of the GST may result in a substantial decline in the IIP growth in June 2017 relative to the healthy 8.9% recorded in the June 2016.

This was primarily led by the mining sector, where output declined 0.9% in May after rising 3.2% in the preceding month. Growth in manufacturing output also eased to 1.2% from 2.3% in April.

More than one-third of the manufacturing sector witnessed a decline in output, while almost three fourths grew slower than last year. Also, growth in electricity generation stood at an 11-month high of 8.7% in May 2017 versus 5.4% in the preceding month.

Madan Sabnavis and Rucha Ranadive, economists at Care Ratings said, "The growth in the industrial output in recent months is majorly realised due to push up in the government spending and core sector. With speculation of increase in prices post the implementation of Goods and Services Tax (GST) major offloading of inventories took place in the month of June’17."

As a result, the duo added, "In order to meet the fresh demand and rebuild inventories, the industrial output may grow further in the upcoming months."

Lastly Care said, "There is also a possibility of increased consumer demand with favourable turnaround of monsoon, award of housing rent allowances as per 7th pay commission and festive demand after September’17, which is likely to give further impetus to the industrial activities in the country."