Washington [US], March 1 (ANI): British actor Josh O`Connor has won the Golden Globe award for his portrayal of `Prince Charles` in Netflix drama `The Crown`. 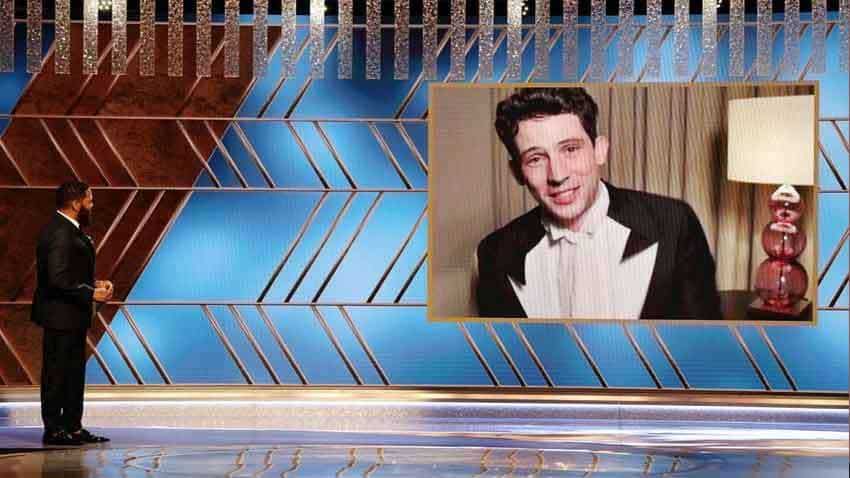 Josh O'Connor wins Golden Globe for his portrayal of Prince Charles in ''The Crown''. Source: Reuters

Washington [US], March 1 (ANI): British actor Josh O`Connor has won the Golden Globe award for his portrayal of `Prince Charles` in Netflix drama `The Crown`.

Connor won the award in the category of Best Performance by an Actor in a Television Series - Drama.

This is the first Golden Globe award win for Connor and this was the first time he had received a nomination as well.

The fourth season of `The Crown` covered the time span from 1979 to the early 1990s and it included Margaret Thatcher`s tenure as prime minister and Lady Diana Spencer`s marriage to Prince Charles.

Earlier in the 2021 Golden Globe ceremony, actor Emma Corrin, the breakout star of the fourth season of Netflix`s insanely popular series `The Crown`, took home the award for best actress in a television series at the award show.

The 25-year-old had received an overwhelming response for the uncanny portrayal of the late Princess Diana during her courtship and the early years of her marriage to Britain`s Prince Charles. Corrin was beaming as she accepted the award, saying, "Thank you, thank you so much. Um, thank you so much to the HFPA for this incredible honor. What!"Corrin also paid tribute to Diana during her acceptance speech, detailing the impact she has had on her life and career.