Jobs in India: Will AI eat into them? Bibek Debroy explains

Raghuram Rajan had said last month that with advances in machine learning, AI and robotics, this was going to change still further, as they take up the jobs, ranging from those in unskilled sweatshops to high-skilled professions like medicine. 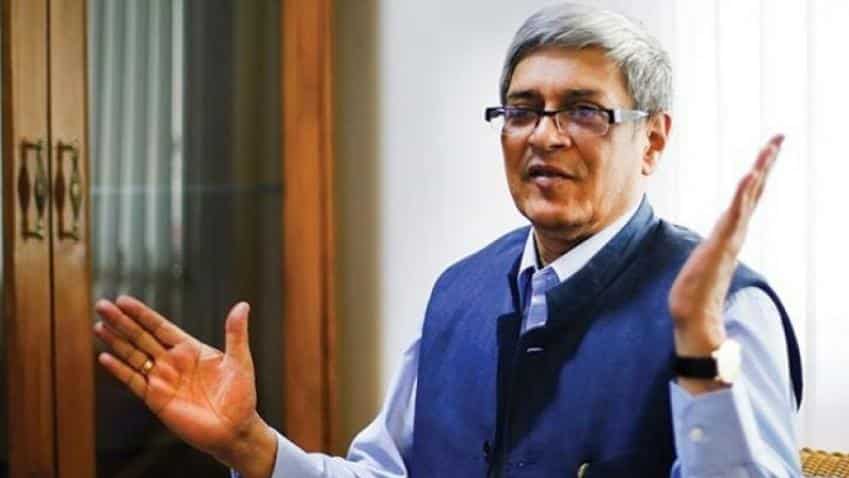 Artificial intelligence will not lead to a scenario where there are overall less number of jobs in the country, Economic Advisory Council to the Prime Minister (EAC-PM) chairman Bibek Debroy said. Debroy's comments came in the backdrop of several experts, including former RBI Governor Raghuram Rajan, expressing fears that artificial intelligence (AI) would take up jobs -- both high skilled and unskilled. Speaking at a Brookings India seminar on 'Manufacturing Jobs: Implications for Productivity & Inequality', Debroy said, "There will always be some job loss, that does not mean that there will be overall less jobs." There is no need to be worried about AI, instead India "should be more concerned about human development and skill development", he said. Last month, Rajan had said that with advances in machine learning, AI and robotics, this was going to change still further, as they take up the jobs, ranging from those in unskilled sweatshops to high-skilled professions like medicine.

"What jobs will humans be able to do in 10-15 years that are immune from threat? Jobs that require high intelligence and creativity; jobs that require human empathy and jobs where human working for us bolster our status in some way," he had said. Referring to employment situation in India, Debroy said that India is still going to be relatively more endowed with labour and the country is not going to be aged at least till 2035. Noting that share of manufacturing in India's overall GDP has remained stable over the last 25 years, he said, "We would have better employment data in the end of 2018 or beginning of 2019." Speaking at the same event, former Planning Commission chairman Montek Singh Ahluwalia said that India's domestic development debate is hijacked by the West and the whole push for inequality versus growth debate is example of that.

Ahluwalia also pointed out that the kind of skill development which the government is promoting would actually won't create employment.

"We need to learn from Singapore, Thailand and Indonesia," he added.