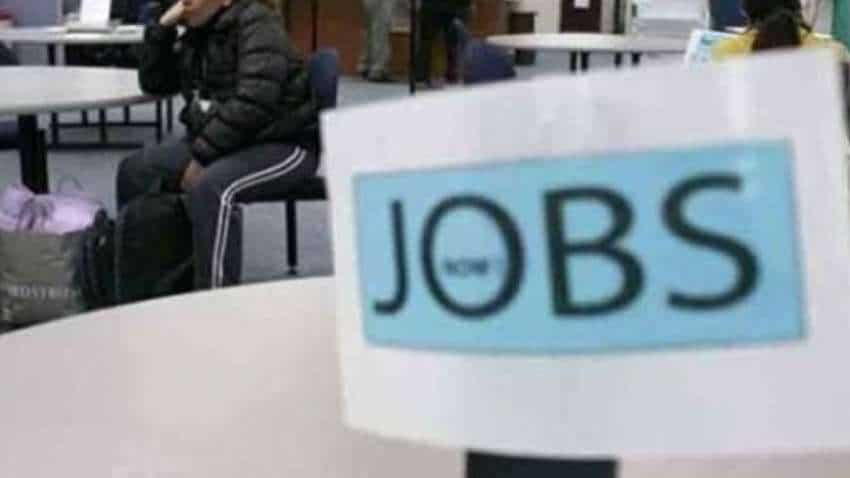 About 52 per cent of the CEOs anticipate job losses in their respective sectors post lockdown, Photo: IANS
Written By: IANS
RELATED NEWS

Around 52 per cent of top corporate bosses in India anticipate that job losses will occur after the nation-wide lockdown is lifted, according to a CII CEO Snap Poll. The survey found that 46 per cent of the CEOs do not expect job cuts while the rest 2 per cent are not sure.

The survey, conducted electronically, saw a cross-country participation of close to 200 CEOs across sectors.

Further, the survey found that much of the inventory of companies is lying idle.

"About 64 per cent (inventory) is expected to be cleared in less than 30 days. However, demand will not hold good for the next 30 days and beyond," it said.

The CII Poll also shows that access to manpower and movement of products are the major constraints in essentials manufacture, transport and distribution.

Commenting on the survey, CII Director General Chandrajit Banerjee said: "The government could announce a fiscal stimulus package for the industry and implement it on fast track mode, given that the sudden imposition of the lockdown has significantly impacted industry operations and the uncertainty of a recovery threatens substantial loss of livelihoods going forward."

Industry players and chambers have raised concerns of the economic impact of the current crisis and also sought a stimulus package from the government.

Finance Minister Nirmala Sitharaman has assured that the government is working on a package for the industry and would announce its soon. She is also heading the Covid-19 economic response task force.

On March 26, Sitharaman announced an economic relief package of Rs 1.7 lakh crore for the poor and migrant workers under the Prime Minister Gareeb Kalyan Scheme.