Jobs 2018: Samsung to hire over 1,000 grads from top engineering colleges in India

Samsung India plans to hire over 1,000 graduates from top engineering colleges across the country with over 300 of them coming in from various IITs, a top company official Tuesday said. 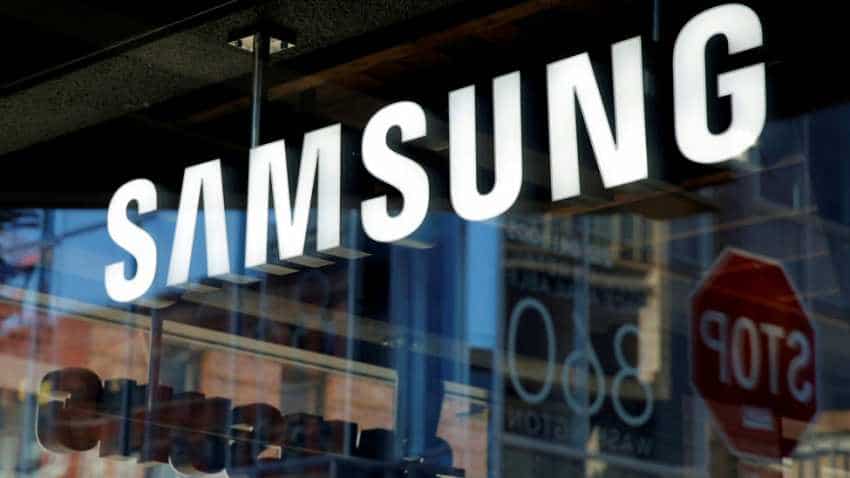 Samsung Galaxy A8 Star launched in India for Rs 34,990

He added that overall, more than 1,000 students will be hired from premium engineering colleges from across the country. Hiring process will also include the newer IITs in Hyderabad, Dhanbad, Ropar, Indore, Gandhinagar, Patna, Bhubaneswar, Mandi and Jodhpur as well as other premium engineering colleges like BITS Pilani, IIITs, NITs, Delhi Technological University (DTU), Manipal Institute of Technology, and IISc Bengaluru.

Wadhawan said most of the new hires will work in cutting-edge domains of artificial intelligence, machine learning, IoT, natural language processing, camera technology and 5G networks. Samsung had said last year that it will hire a total of 2,500 engineers for its R&D operations over the next three years.

In 2017, Samsung spent over USD 15 billion on R&D globally. In August this year, the company had announced that it will invest USD 22 billion globally on four emerging technologies ? artificial intelligence, 5G, automotive electronics components and biopharmaceuticals ? over the next three years.

In India, Samsung has three R&D centres in Delhi, Noida and Bengaluru. These units contribute to Samsung's global products portfolio as well as work on developing India-specific innovations. The company's R&D centres have filed over 2,900 patents in the country so far. The Bengaluru R&D centre, which was the company's first R&D centre in India set up in 1996, has a specialised in-house team that conducts company-wide systematic patent creation training.

In all, Samsung has offered 350 pre-placement offers (PPOs) to students at the IITs this year. "There's a tactical shift that we have made to spot talent early and offer PPOs. This year, we had a slightly longer internship period so that students can spend more time in the company, giving them opportunity to interact with the leaders and managers. This helps us spot a bright talent amongst them," Wadhawan said.

He added that the company will continue to add engineers for R&D in cutting-edge technologies, developing innovations for the Indian market as well as for the globe. "R&D for us has become a key differentiator and we continue to leverage India's intellectual capital and rapidly grow our reputation as the most innovative company in the areas which we operate," he said.

Samsung Galaxy A8 Star launched in India for Rs 34,990