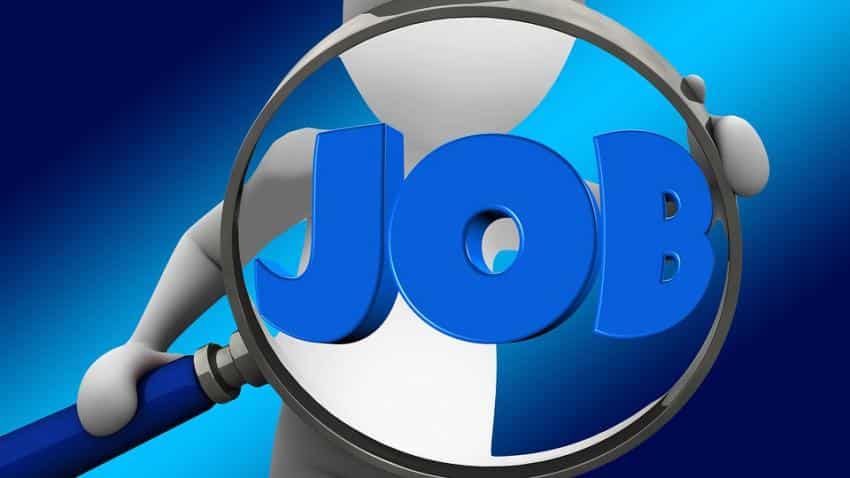 India needs to undertake labour reforms on an urgent basis to create employment opportunities so that the country's huge workforce does not turn into a demographic crisis, Singapore Deputy Prime Minister Tharman Shanmugaratnam said today.

He said the window of opportunity for the labour intensive activities is going to narrow over the years and if India does not make major and urgent changes in the next few years then the country will have a real problem.

The shortage of skilled manpower needs concerted action from policymakers or else "the demographic dividend will become demographic crisis in the years to come", Shanmugaratnam said.

A balance has to be built while incentivising capital investment and investing in skill creation. "The link between skills and jobs is stricter. India has taken several steps in skill but the link with jobs has been weak," he said.

Appreciating India's efforts in building political support for good economy, he said it is impressive how the culture in India is changing and corruption is being tackled.

"GST is impressive not just for economic or political persective... Building political support for good economy is the underlying lesson in India in recent year," Shanmugaratnam added.

He further said India is making major strides in building infrastructure and it has still a long way to go. The pace of change is impressive, Shanmugaratnam added.