In a move to provide relief to customer and jewellers, the GST council in 22nd meet decided to withdraw the KYC norms for purchase above Rs 50,000 for time-being. A guidelines will be issued the council in nearterm. 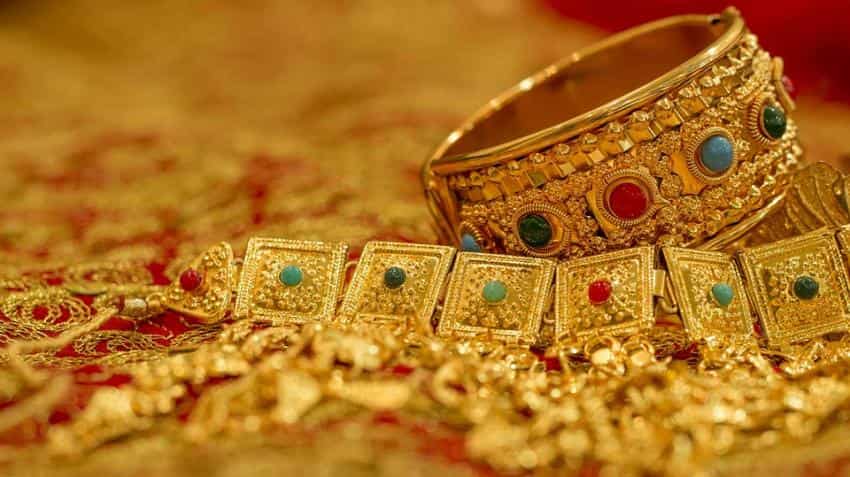 Jewellery stocks saw buying on Monday after the GST council provided relief to this sector last week by withdrawing KYC norms and PMLA.

PC Jewellers an Gitanjali Gems also surged by 4% each and were trading at Rs 72.55 per piece and Rs 384.50 per piece, respectively.

On October 06, the GST council said that a person buying jewellery above Rs 50,000 will not be required to submit their PAN or Aadhaar card details.

Also any entity dealing in gems or jewellery or any other high-value goods having turnover of Rs 2 crore or more will not be covered under PMLA.

According to GoodReturns website, on October 09, prices for standard 22 carat and pure 2 carat gold surged in the range of Rs 6 - Rs 650 for different grams in comparison with its previous day prices. 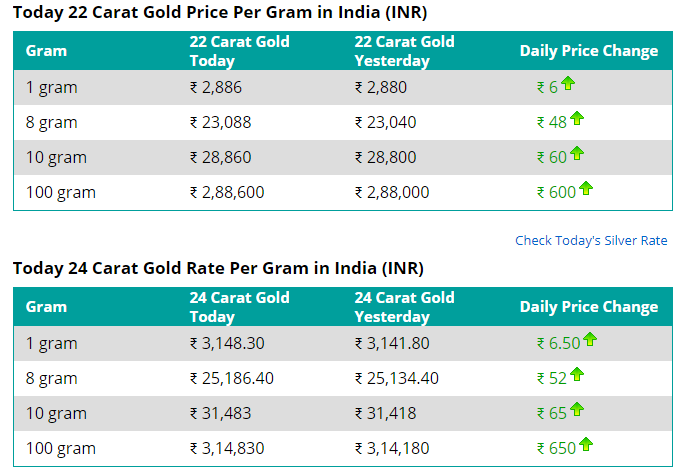 Ashok Bhai Minawala, Director of DhanaBhai jewellers and also former Director of Gems and Jewellery Federations (GJF) said, "The things which a customer will like and same by jewellers, it will be beneficial for industry too. This move is a relief for industry."

Nitin Khandelwal, Chairman GJF, "The move taken by the government is a welcome move from the federation. There could not have been a better Diwali gift than this for both jewellers and consumers."

However, Khandelwal pointed out on the confusion stating that there is a huge difference between PMLA and the IT-limit for jewellers. If we look at the international limit - it comes at $15000 which is equivalent to Rs 10 lakh.

Similarly, Sunil Garg, Tax Expert, "First we have to understand the anamoly, before the Finance Act 2017, the law was that if we purchased a jewellery of more than Rs 5 lakh or bullion of more than Rs 2 lakh then a TCS (tax collected at source) provision would be levied under IT-department."

Garg added, "With this relief - the government has done two things - first they have removed the anomaly in Income Tax for PMLA and secondly the PMLA provisions are very stringent and if we use this act for such low transaction then trade will be hampered, thus it is a welcome move."

Experts above believe, when the new guidelines will be introduced they expect gold limit to be higher for purchase above Rs 10 lakh.

Moreover, spokesperson of Congress Party argued that such opens gate for more black  money considering the Diwali season is around the corner.

Raghuram Rajan former Reserve Bank of India (RBI) governer last month said, "Holders of unaccounted wealth find ways to divide their hoard into many smaller pieces, and much of this is typically in the form of gold, making it harder to track."