Uttar Pradesh Chief Minister Yogi Adityanath today promised justice to the local farmers who are unhappy with the money they are getting for the land being acquired by the state government for the Jewar International Airport. 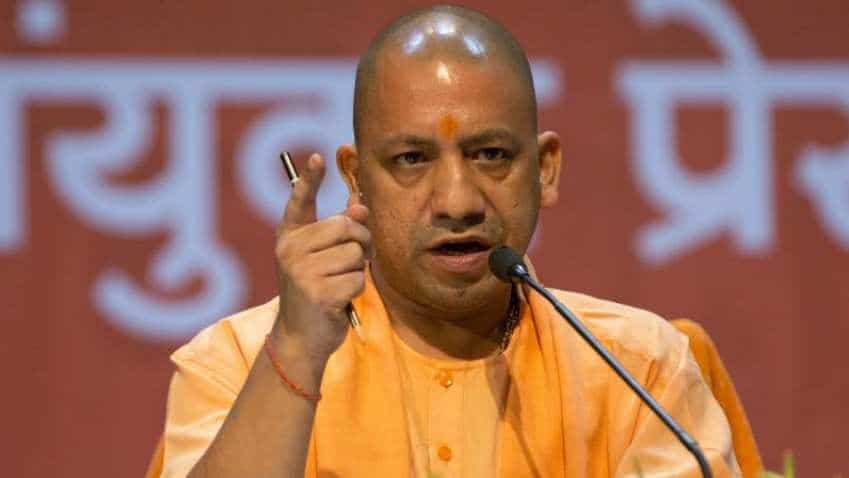 Uttar Pradesh Chief Minister Yogi Adityanath today promised justice to the local farmers who are unhappy with the money they are getting for the land being acquired by the state government for the Jewar International Airport. Adityanath asked the district administration here to resolve the issue and submit a report on it within eight days, Jewar MLA Dhirendra Singh said. The chief minister gave the directions after a discussion with the farmers during a visit to the Gautam Buddha University in Greater Noida.

"I assure the farmers that they will get justice and appropriate compensation for their land. I also want to tell them not to get misled by the opposition," he said, according to a press release issued by the MLA. "The people who are opposing this today are the same people who never wanted Jewar to get an airport," the chief minister said. About 150 farmers from eight villages in Jewar area came to the university to meet Adityanath.

The ambitious project had reportedly hit a hurdle in June following stiff resistance from the residents of these villages, which fall under its phase 1. Much of the conflict is over the categorisation of the area as urban or rural, which determines the amount the farmers get under the land acquisition law. The farmers reportedly want to be paid four times the circle rate. The government wants them to take just double, according to an official.

The chief minister said once the airport is operational, it will change the region's landscape by generating employment and improve amenities for the local people. Villagers from Dayanatpur, Ranhera, Rohi, Kishorpur, Banwaripur, Siwara, Ramner and Paarohi attended the meeting. The UP government is to spend Rs 4,000 crore on land acquisition for the airport, which was scheduled to start operations in 2022-23.

About 1,441 hectares of land has been identified for the first phase of the airport project. The Union Civil Aviation Ministry had in June said the process of land acquisition was expected to be completed in two months. The ministry expected that bids for the Public Private Partnership (PPP) project would be invited by October and the foundation stone-laying ceremony held in December.