Jewar Airport Update: What to expect from Modi govt 2.0?

One of the most awaited development projects in Uttar Pradesh, Jewar airport is on the priority list of Union Minister, Mahesh Sharma. 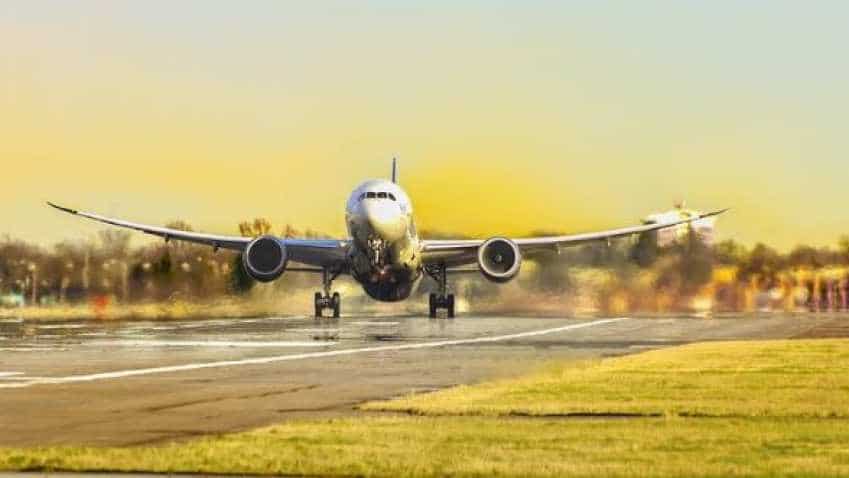 One of the most awaited development projects in Uttar Pradesh, Jewar airport is on the priority list of Union Minister, Mahesh Sharma. Pixabay

One of the most awaited development projects in Uttar Pradesh, Jewar airport is on the priority list of Union Minister, Mahesh Sharma. Sharma has been elected as a Member of Parliament from Gautam Budh Nagar (Noida) constituency, where Jewar Airport is expected to be developed soon.  After getting elected for another Lok Sabha term from Gautam Budh Nagar, Sharma said Jewar Airport is at the top of his priority list and he is committed to expedite work on the airport and have it ready soon.

In an interview to TOI on May 24, Sharma said Jewar airport would be the largest airport in the country with cargo and maintenance, repair and overhaul (MRO) services. The airport will help save huge amount of money paid to other countries for MRO. Sharma said that the airport will boost the local economy and provide jobs to many. He made a personal commitment in the interview to expedite the work on the airport and get it ready soon.

The Jewar Airport is expected to lighten the load on Delhi’s Indira Gandhi International Airport, which is already facing capacity issues. Projected to be ready by 2023, the airport is expected to begin operations with nine domestic and six international flights initially and grow up to handling six million passengers annually. Noida International Airport Limited (NIAL) has begun its homework in this regard as the tender would be of global attraction because there would be many foreign companies interested in Jewar Airport construction.

The government of India had cleared the road map that would be implemented for constructing the international airport in Greater Noida. In fact, the tender document has also been approved subject to some terms and condition. All, these things would be tabled before the Project Monitoring and Implementation committee (PMCI) and after getting cleared by the PMIC, the global tenders would be issued with tenders within six months.

Jewar airport has boosted the real estate sector in Noida. The proposed airport has successfully attracted industrial investments in Noida and Greater Noida. It has also prompted real estate developers to launch new projects to meet the expected rise in residential real estate demand from 2022 onwards, when the airport will be expectedly nearing completion.