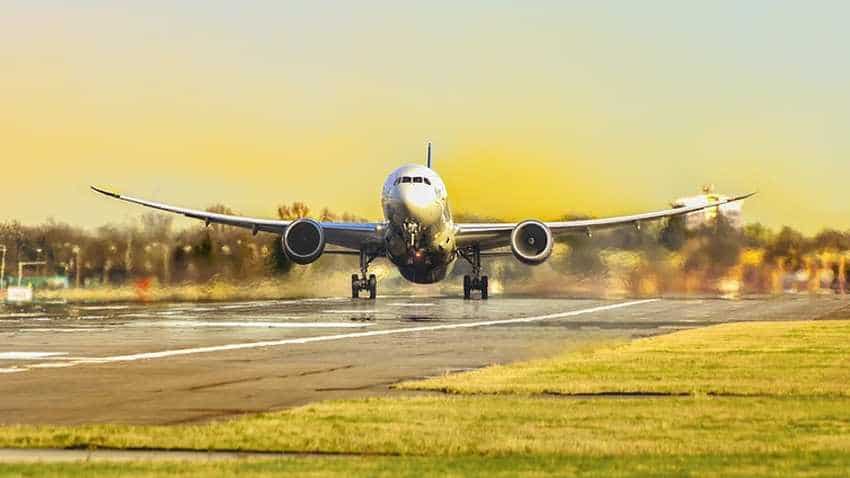 The much-anticipated project of upcoming International Airport at the Jewar township of Greater Noida is expected to be a colossal catalyst for Noida, Greater Noida, Delhi and other nearby regions.

According to experts and analysts, the highly ambitious project of Jewar Airport is expected to create urban infrastructure and generate jobs. Moreover, experts have predicted the Jewar Aiport project to not only boost the aviation industry but also a host of other sectors such as real estate, hospitality, tourism, transportation and construction, an IANS report said.

"Jewar Airport will provide an impetus to the real estate sector in Noida, Greater Noida and Yamuna Expressway," JLL India's Chief Economist Research and REIS Samantak Das said, as per IANS. "Real estate developers and corporates will be encouraged to invest in commercial real estate in the region. It would lead to a jump in investment and infrastructural development leading to rising in demand for both residential and commercial properties." Additionally, Das pointed out that apart from residential, commercial and residential segment, the demand for logistics and warehousing sector is expected to get a boost by development of Jewar Airport.

"It will also lead to growth in manufacturing and exports sector. Since the region is also near to tourist attractions such as Taj Mahal, Mathura, the tourism sector will also be positively impacted by the development of the airport," Das added.

ANAROCK Property Consultants' Vice Chairman Santhosh Kumar, said: "As far as job creation and value addition is concerned, the project will definitely give a major boost in the future. "But again, this also depends on actual ground implementation of the project. As and when the project progresses, it will help revive the property market in nearby areas like Noida, Greater Noida and Yamuna Expressway." Besides, Kumar expects the new airport to increase demand for the housing sector and even lead to an uptick in terms of commercial activities including office spaces and retail. "More and more office spaces will erupt along the region as rentals will be relatively cheaper than Gurgaon and even Delhi," he added.

Aviation industry insiders, including airline executives, said that the new airport, once fully developed, will aid in decongesting the Delhi's IGI Airport."It will definitely expand the reach of air services to a larger population base of the NCR region," an airline management executive told IANS.

Jewar Airport: What locals have to say?

Last month, Zurich Airport International AG was selected as the concessionaire for developing the airport at Jewar. The company, headquartered in Switzerland, made the highest per-passenger bid for the airport. The Swiss company operates the Zurich Airport, and eight airports in Latin America.

"Under a 40-year concession, the Flughafen Zurich AG will build and manage the new greenfield airport in Jewar. The new airport will be located around 80 km south of Delhi and will be fundamental to accommodate the expected flight traffic growth rates in the National Capital Region," the company had said. "The capital investment associated with the first phase is expected to amount to roughly CHF (Swiss francs) 650 million during the construction period of approximately four years. The first phase will be able to accommodate around 12 million passengers per year," it added.

The Noida International Airport will come up in a 5,000-hectare area and is estimated to cost around Rs 30,000 crore. The first phase of the airport will be spread over 1,334 hectares and cost Rs 4,588 crore. It is expected to be completed by 2023.