Civil Aviation Secretary Pradeep Singh Kharola said that efforts are on to formulate a plan to  minimise  passenger inconvenience in view of Jet Airways crisis. 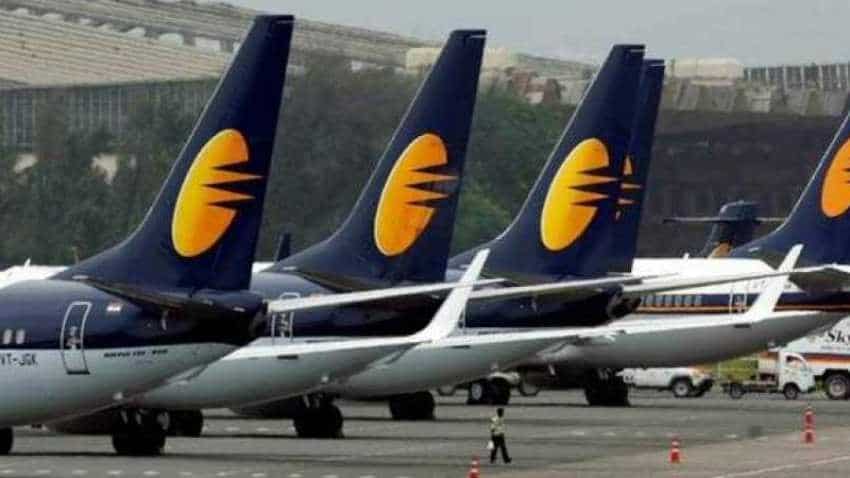 Some airlines are in talks with lessors to get 20-30 ex-Jet planes. Photo: Reuters
Written By: PTI
RELATED NEWS

Efforts are on to formulate a plan to minimise passenger inconvenience in view of Jet Airways crisis, said Civil Aviation Secretary Pradeep Singh Kharola here on Thursday. Kharola, who held a high-level meeting with the officials of Airports Authority of India (AAI), Directorate General of Civil Aviation (DGCA), and representatives of various airport operators said, "We had a series of meetings today with airlines, airport operators, DGCA, and AAI."

About 75 planes have been grounded in the domestic sector in the last few months. DGCA is monitoring the situation. We have been able to induct around 55 planes as of now," he told media persons, adding the current deficit is of 15-20 planes. Kharola said that slot allocation would be done fairly. "Slots will be allocated for a period of three months. Airlines getting extra capacity will get preference in slot allocation," he said.

"Airlines will be able to induct 30 planes by July. Some airlines are in talks with lessors to get 20-30 ex-Jet planes. We have told airlines to not resort to predatory pricing. We are hopeful to cover the current capacity deficit in one to two months," he said. The public sector carrier -- Air India -- has already introduced special fares for the passengers hit by the current disruption. About 160 slots of Jet Airways are vacant at Delhi, and 280 at Mumbai. It is worth mentioning that lenders are engaged in the bidding process for stake sale in Jet Airways, which burdened with the debt of over Rs 8,000 crore.