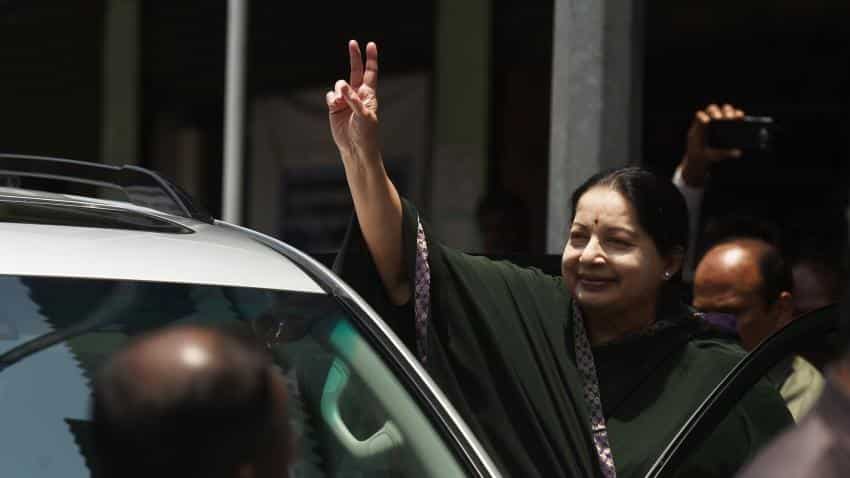 Sun TV Network stocks have plunged over 10% on the Indian stock markets as assembly election results of Tamil Nadu hints at a victory for the J Jayalalithaa-led AIADMK party.

Sun TV Networks is owned by Kalanithi Maran, who is the grand nephew of DMK chief M Karunanidhi.

The counting of votes so far, shows AIADMK leading, trumping DMK so far.

This comes on the heels of Sun TV Network posting a nearly 52-week high after exit polls portrayed a win for DMK.

On Tuesday, Sun TV Network stocks surged 10% to Rs 434 on BSE in early trade as exit polls had suggested that DMK alliance was likely to win in the Tamil Nadu assembly elections, according to a Business Standard report.

The company has also been hit by the Aircel-Maxis scam in which the Maran brothers are allegedly involved.