The latest Bollywood movie to have been leaked by Tamilrockers is Jawaani Jaaneman. The notorious piracy website is known for leaking latest films online, allowing users to download them through torrent. 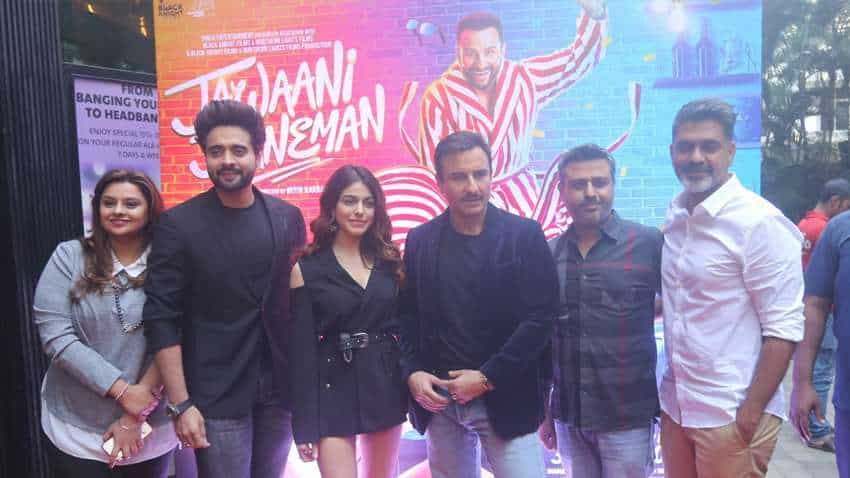 The latest Bollywood movie to have been leaked by Tamilrockers is Jawaani Jaaneman. The notorious piracy website is known for leaking latest films online, allowing users to download them through torrent. Jawaani Jaaneman full movie has been leaked online by Tamilrockers days after its release. The film stars Saif Ali Khan, Tabu and Alaya F. It had released to a good response but the act is likely to hit the movie's collections.

This was one of the most-awaited films of the first half of 2020 and has received a positive response from the audience and critics. The film has remained steady in multiplexes for the first five days of its release. Jawaani Jaaneman's opening day box office collection stood at Rs 3.24 crore and overall, it has raked in Rs 16.80 crore.

The film revolves around a grown-up man (Saif Ali Khan), who refuses to accept his actual age. His life changes when he meets his long lost daughter, Alaya F. Unfortunately, Jawaani Jaaneman is not the only film which has been leaked by Jawaani Jaaneman. Earlier the piracy giant had leaked multiple movies including Chhapaak, Tanhaji: The Unsung Warrior, Jai Mummy Di, Dabangg 3, Pati Patni Aur Woh and more.