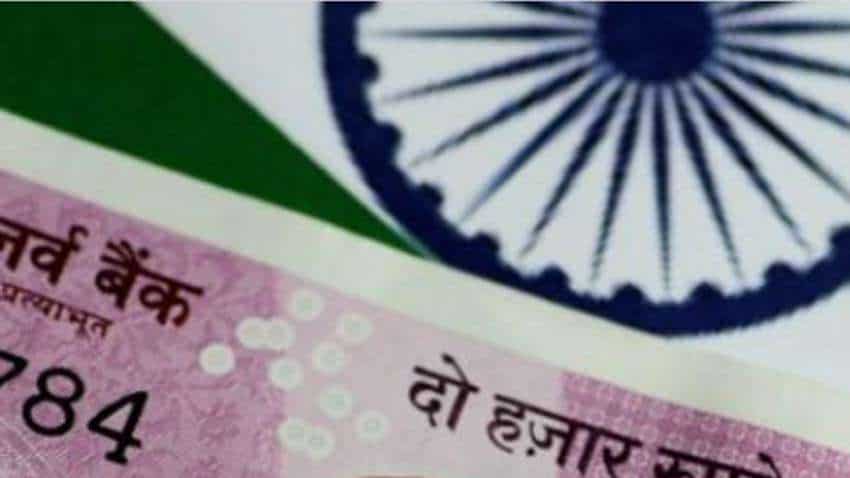 This month's collection has exceeded the record collection of last month of Rs 1.15 lakh crore. Also, revenue from import of goods was 16% higher and the revenue from domestic transaction (including import of services) is 6% higher than the revenues from these sources during the same month last year.

"Closer monitoring against fake-billing, deep data analytics using data from multiple sources including GST, Income-tax and Customs IT systems and effective tax administration have also contributed to the steady increase in tax revenue over last few months," the government said in a release.

The average year-on-year growth in GST revenue over the first four months in the second half of the financial year has been 8% as compared to (-) 24% during the first half of the year, as per government.