The Government of India has reportedly developed a new mobile application that will help ensure 24x7 electricity across the country. 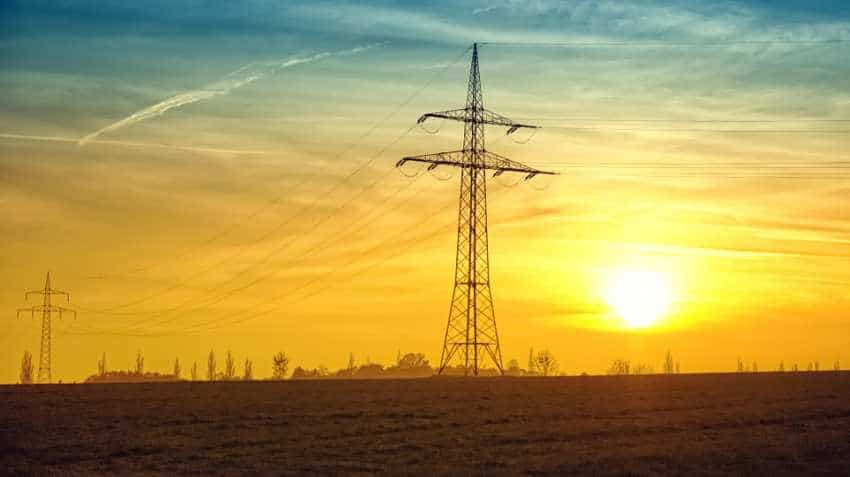 Electricity supply has been a politically hot topic in elections for years. Representative Image: Pixabay

The Government of India has reportedly developed a new mobile application that will help ensure 24x7 electricity across the country. According to a report by Business daily Mint, the crowdsourcing mobile app will help in collecting real-time consumer feedback on the quality and availability of power from across the country. The report further said that the app-named 'Jagruk' has been developed by the National Informatics Centre (NIC). The app will help in collecting real-time electricity supply data. It will also have an automatic mode that will collect the electricity supply data when the phone is being charged.

The app will be rolled out first on a pilot basis in states like Odisha, Uttarakhand, Assam and Bihar.

The government is also committed to "Power for All" vision. In its election manifesto, the ruling BJP said, "Exceptional work has been done in adding to the electricity generated and in laying down of transmission lines and in putting up the nationwide transmission grid. With these milestone achievements, India can now claim that quantum of or access to electricity is no longer an issue. In fact, India has also become a net exporter of electricity. Now, we will work towards: Ensuring a right mix of energy which leads towards a cleaner environment; Supplying quality electricity to all consumers; Making the state electricity entities financially sound and administratively more efficient."

The Congress party's manifesto said, "Congress promises to enhance the availability of, and access to, electricity in rural areas by encouraging investment in off-grid renewable power generation with ownership and revenues vesting in local bodies. Every village and every home will be electrified in the true sense. In the long term, we aim to substitute LPG used in homes with electricity and solar energy."

Electricity generation from non-fossil fuel sources to account for more than 50% of capacity: Minister