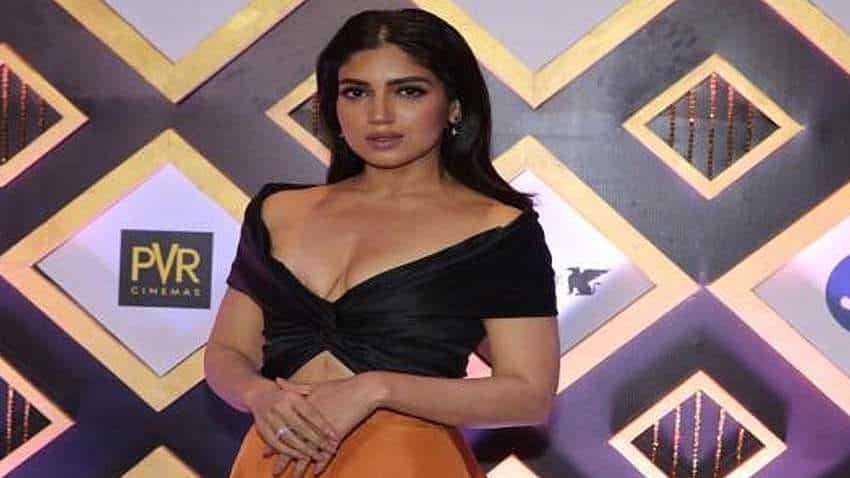 In the video, Bhumi can be seen on the sets of the movie along with co-star Rajkummar Rao, the film`s director Harshavardhan Kulkarni, and the rest of the crew. In the clip, the trio can be heard saying, "Ye Sumi hai (Bhumi`s character), Ye Shardul Hai (Rajkummar`s character), aur ye humare director hain, aur ye humari pawri ho rai hai."Ever since the sequel of `Badhaai Ho` has been announced, fans have been elated to witness the comedy-filled family entertainer. With the addition of Rajkummar and Bhumi as the lead stars for `Badhaai Do`, the film already promises to impress.

`Badhaai Ho`, back in 2018, was one of the most successful movies that also won a National Award for the Best Film in 2019 for its unconventional storyline and impactful yet convincing performances.

While Rajkummar plays the role of a cop in the second installment, Bhumi will be seen playing a PT teacher with big dreams in the film.