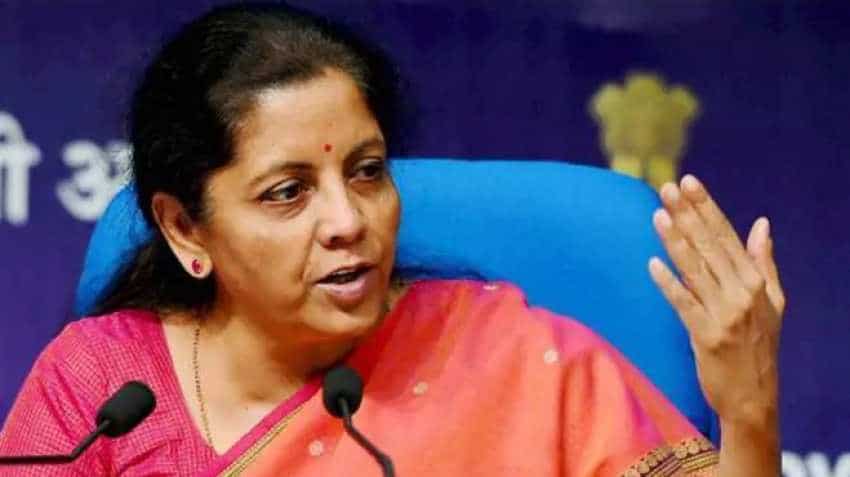 2. She said the government has accorded high priority to issue refunds for all taxpayers, adding that less than 0.5% of ITRs are selected for scrutiny, the majority of ITRs are processed expeditiously and refunds are issued.

3. The Finance Minister said that with greater adoption of information technology in processing of ITRs and emphasis on less intrusive verification, the time taken to process ITRs is constantly reducing. Refunds amounting to Rs. 64,700 crores have already been issued in this financial year, she added.

4. Further, she said that the government has made it mandatory from March, 2019 to issue income-tax refunds through ECS only, therefore, expediting direct credit of refunds to bank accounts.

5. All field authorities have been instructed to issue refunds up to Rs 5,000 without any adjustment against outstanding demand, if any, Nirmala Sitharaman said.

6. She further said that the government has initiated several measures to educate the tax payers to e-file their ITRs.

7. Outreach measures, including training in e-filing, conducting workshops and awareness programmes, are being undertaken by the Income Tax Department, the FM added.