Items banned in a flight: There is a list of items which are not allowed to be carried inside the aircraft. Any violation to these may not only cause inconvenience but sometimes may land you in serious trouble. 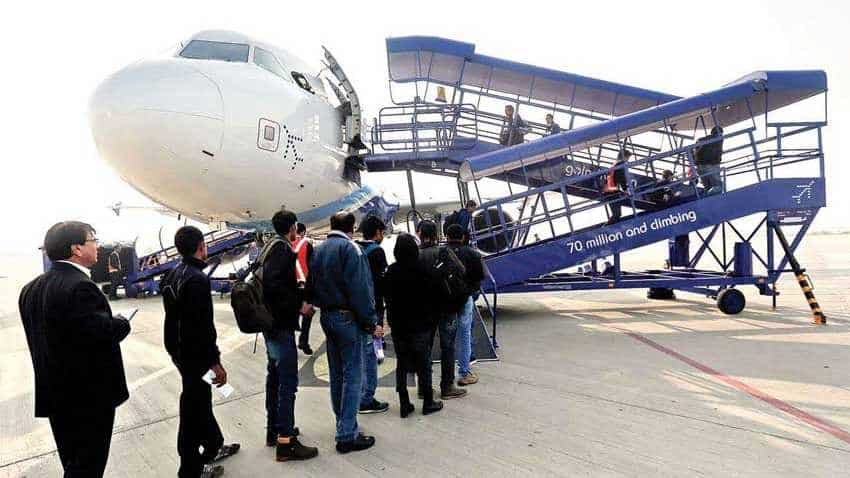 Items banned in flight: Any violation to these may not only cause inconvenience but sometimes may land you in serious trouble. You must be aware of these items. Reuters

Indian aviation market is flying high and the government's UDAN scheme has added wings to even those who weren't able to fly before. Those who are frequent fliers know the do's and don't of flying but the new fliers or those who fly once or twice in a year may land in trouble if the rules are not followed properly. Aviation, unlike other transportation systems, is more vulnerable to threats and therefore have more tight security rules and provisions in place.

Among other rules, there is a list of items which are not allowed to be carried inside the aircraft. Any violation to these may not only cause inconvenience but sometimes may land you in serious trouble. You must be aware of these items.

The following items that are banned for carrying onboard flights operating from civil airports in India; and Indian Registered aircraft from foreign airports (this is a tentative list): 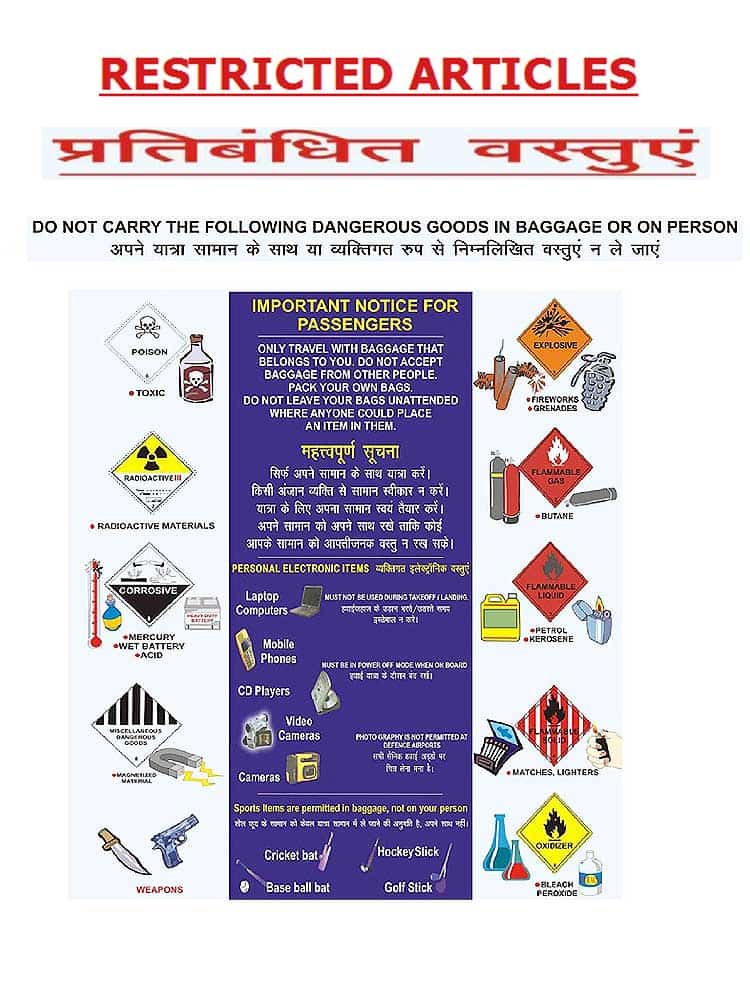 Items Which Cannot Be Carried In Hand Baggage And Even As Checked -in Baggage
Explosive Materials
Such as Flare Guns, Gun Lighters and Gun Powder, Explosive material. Blasting caps, Dynamite, Fireworks, Flares (in any form), Hand Grenades, Plastic Explosives and Realistic Replicas of Explosives.

Flammable Items
Such as Aerosol (any except for personal care or toiletries in limited quantities), Fuels (including cooking fuels and any flammable liquid fuel), Gasoline, Gas Torches, Lighter Fluid, Strike anywhere matches, Turpentine and Paint Thinner, Realistic Replicas of Incendiaries

Poisonous and infectious substances: Such as insecticides, weed-killers and live virus materials.

Radio-active materials: Corrosives
Such as acids, alkalis, mercury,wet cell batteries (except those in wheelchairs), oven or drain cleaners

Other dangerous articles
Such as magnetized, offensive or irritating materials.Briefcases and attaché cases with installed alarm devices

Certain other items such as the following may be carried only with advance approval according to policies of Air India, interlining carriers and local regulations

Ban on Carriage of Lithium Battery Powered Self Balancing Devices in Passenger Baggage.

The carriage of battery cells in hand baggage for any electrical / electronic items are permissible now & will now not be removed at the security point. Batteries spare / loose, including lithium ion cells or batteries, for portable electronic devices must be carried in carry-on baggage only. For lithium metal batteries the lithium metal content must not exceed 2 g and for lithium ion batteries the Watt-hour rating must not exceed 100 Wh.