ITC becomes most valued FMCG company; Should you invest?

ITC has even surpassed Hindustan Unilever in terms of market share becoming the highest valued FMCG company in India. 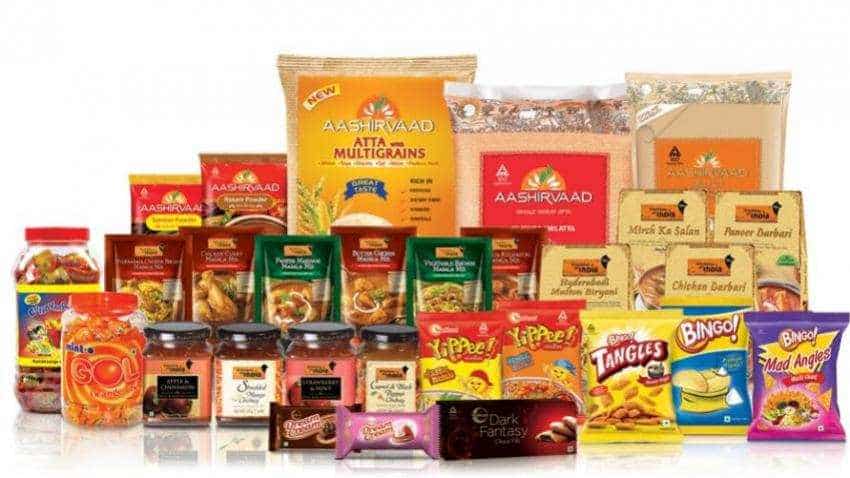 This week a new mark was made in FMCG sector when cigarette maker ITC became the fourth most valued company on stock exchanges. ITC touched a new high on Friday after it posted strong June 2018 quarter ended result. The company’s result also surpassed analysts estimate. Not only this, ITC has even surpassed Hindustan Unilever in terms of market share becoming the highest valued FMCG company in India.

ITC reported 10 per cent increase in standalone net profit at Rs 2,818.68 crore for the June quarter, aided by lower expenses, good growth in agri-business and other FMCG business despite decline in cigarettes sales. The company had posted a standalone net profit of Rs 2,560.50 crore in the first quarter of last fiscal year.

During the first quarter, revenue from cigarettes vertical stood at Rs 5,127.59 crore as compared to Rs 8,774.16 crore in the corresponding period last fiscal, down 41.5 per cent, ITC said.

Analysts are very upbeat on ITC financial performance which is why they have raised the target of the company’s share price.

Vishal Gutka, Naveen Kulkarni and Preeyam Tolia analysts at Phillip Capital said, “ITC’s stock has massively underperformed the benchmark/FMCG Index over the last few years due to steep increase in taxation and unfavourable regulatory changes in cigarettes, which lowered PAT CAGR to 6% over FY14-18.”

The trio added, “ We expect a sharp rerating in its valuation multiple based on: (1) most regulatory headwinds are behind us; we see low-teen EBIT growth for cigarettes over the next two years, (2) FMCG profitability to see gradual and consistent improvement, as integrated manufacturing facilities start, and economies of scale kick in, and (3) capex-intensive and cyclical (paper and hotel) business seeing an upturn.”

Analysts at Dolat Analysis & Research Themes said, “Going ahead, we believe that the volumes in cigarette business would continue to remain under pressure as the government expected to increase duties on the category.”

They added, “ Nevertheless, considering the constant increase in smuggled cigarette contribution we believe that the increase in duties would remain modest. Further, ITC’s entry in new FMCG categories and impetus to accelerate growth in existing categories would increase profitability. Valuing ITC at a PER of 29x FY20E EPS to arrive at a TP of Rs 320. Maintain Accumulate.”

Diwali Pick: Anil Singhvi expects this FMCG major stock to grow over 54% till next Samvat