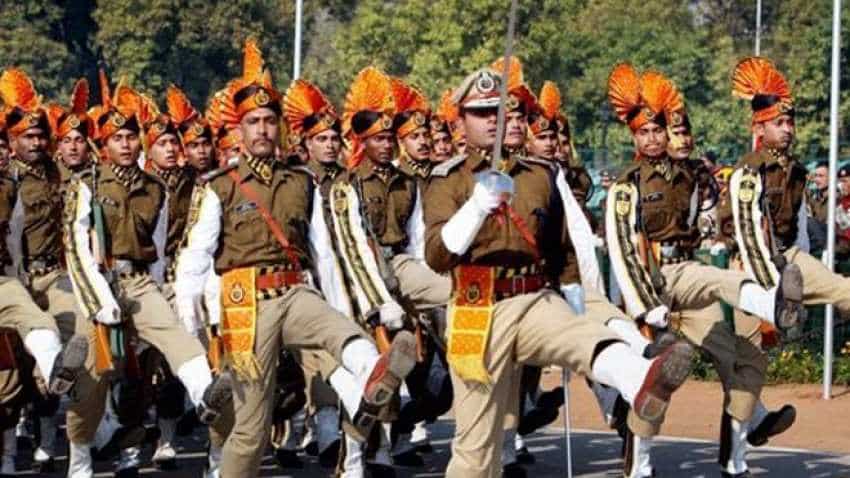 ITBP recruitment 2019: Over 121 vacancies announced; here is how to apply

ITBP Recruitment 2018: Indo Tibetan Border Police Force (ITBP) has invited applications from aspirants on its official website, which is, itbpolice.nic.in, to fill 42 vacant positions on contractual basis (limited to three years) of Specialist and General Duty Medical Officer (GDMO). The selected candidates could be placed any part of the country. Interested candidates must check the ITBP Recruitment 2018 notification given on the official website for detail information.

ITBP is organizing Walk-in Interviews for this recruitment beginning on 29th October 2018. Eligible candidates must appear for the interview with an application written on a plain paper along with the requisite documents mentioned in the advertisement.

Age-Limit: The upper limit for candidates is maximum 67 years, while the age relaxation rules will apply as stated in the official advertisement.

Selection Process: Candidates will be selected on the basis of the Interview followed by Medical Examination.

ITBP recruitment 2019: Over 121 vacancies announced; here is how to apply