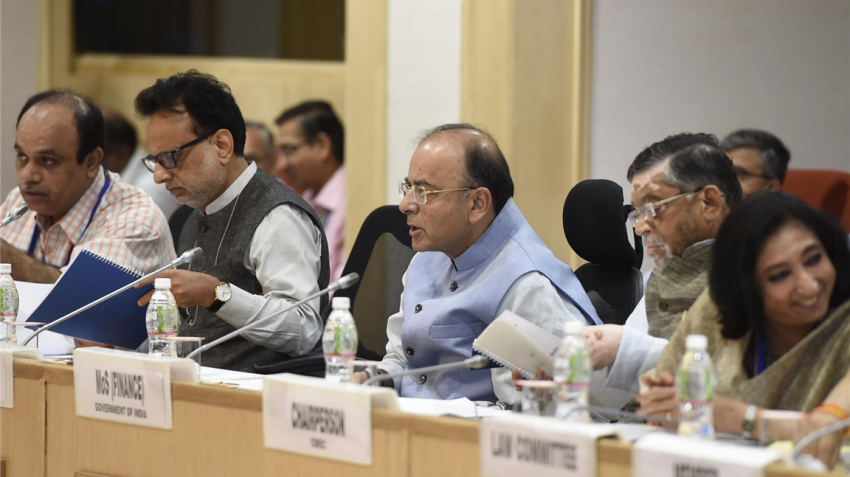 IT hardware industry hailed the government's move to scale down goods and services tax rate for printers to 18 per cent but expect business to be impacted because of high 28 per cent rate imposed on computer monitors and projectors.

The Manufacturers Association for IT (MAIT) has said that existing inventory of computer monitors, projectors and data cable running into a few thousand crores will suffer due increase in tax rate on them from around 14 per cent charged from end consumers at present, to 28 per cent under the new tax regime.

"We thank government for considering request on computer printers by keeping the GST rate at 18 per cent. However, the proposed rate of 28 per cent on monitors, projector and data cable will adversely impact value chain. It is going to hit dealers and manufacturers alike. We expect slowdown in business once GST regime starts," MAIT President Nitin Kunkolienker told PTI.

He said that all dealers get credit based on existing maximum retail price inclusive of taxes.

"As per Legal Metrology Act, a dealer cannot increase price beyond MRP. He can only reduce it. Customers have to effectively pay around 14 per cent tax. When government has fixed GST rate of 28 per cent on monitors etc, then who will pay rest of the 14 per cent? The GST rate at 28 per cent becomes draconian at 28 per cent. Government should consider this situation on urgent basis," Kunkolienker said.

Under the GST regime, 18 per cent tax will be levied on personal computers and 28 per cent on monitors which will hit local manufacturers.

"It will be difficult to sell standalone monitors as they will be expensive than the ones purchased with a set of personal computers. This will adversely impact manufacturers of monitors. The price of monitors, printers, data cable will go up in the same proportion as hike in taxes," Kunkolienker said.