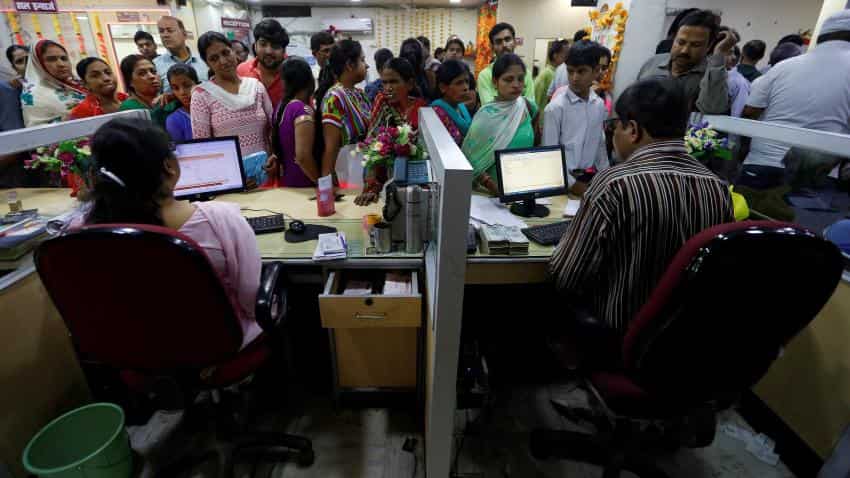 The Income Tax department on Sunday asked banks to report on cash deposits in accounts from the period April 1 to November 9, 2016, Times Now tweeted.

"... banks have also been directed to ask the account holders, who did not furnished PAN (Permanent Account Number) or Form 60 (for those without PAN) at the time of opening bank account, to do so by February 28 this year," the report by PTI said.

Earlier on November 8, PM Modi announced that Rs 500 and Rs 1,000 notes would become illegal tender post-midnight. The government gave the people a period of 50 days to deposit old notes into their bank accounts up till December 30.

This move, the government said, was being taken up to curb black money usage which was prevalent in higher denomination currency.

On December 30, the Reserve Bank of India demanded that banks emailed a statement of the cash deposits of specified bank notes (SBNs) on the same day itself.

“ll bank branches (other than those of District Central Co-operative Banks) who have accumulated SBNs as at the close of business on December 30, 2016 are required to deposit the same in any Issue Office of the Reserve Bank or a currency chest on December 31, 2016 itself,” RBI said.

State Bank of India (SBI) noted that going by data as on 9 November, the amount of high currency denomination notes was Rs 15.44 lakh crore, excluding cash in the banks, an increase of Rs 1.26 lakh crore compared to the March figure, a report by PTI said.

The RBI has confirmed on December 15, that total cash deposits in the system has amounted to Rs 13 lakh crore.