The foreign payloads include three from Algeria, one each from the US and Canada and two from as many Indian educational institutions. 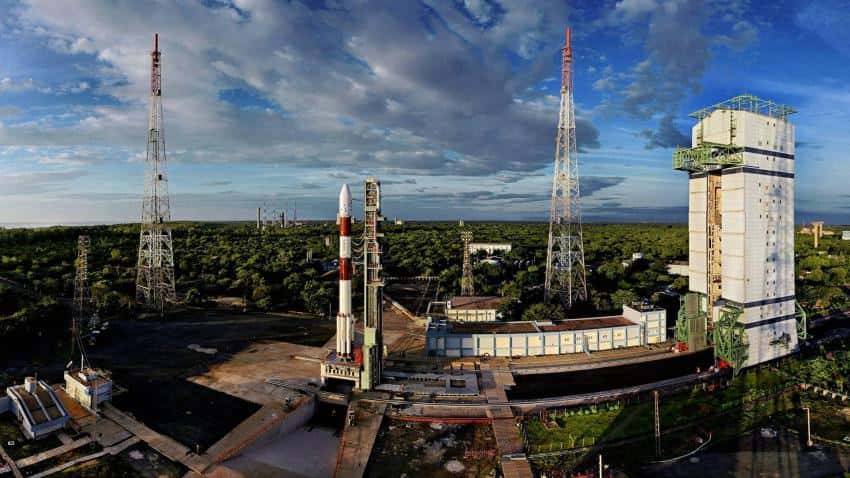 Indian Space Research Organisations PSLV-C35 ready to be launch on Saturday with SCATSAT-1 and seven other satellites from Sriharikota on Monday. Photo: PTI
Written By: ANI
RELATED NEWS

For the first time, the PSLV satellite launcher will take flight with multiple passengers in two different orbits today. The flight will last two hours and 15 minutes, making it the PSLV`s longest ever.

The rocket is scheduled to get ignited this morning. The foreign payloads include three from Algeria, one each from the US and Canada and two from as many Indian educational institutions.

This would be the 37th flight for the PSLV and the 15th time it will blast off in its extended version.

The PSLV has so far launched 39 remote-sensing satellites of ISRO, including the Chandrayaan-1 of 2008 and the Mars mission of 2013-14.

It has also orbited 74 foreign commercial and university satellites in a global trend where the demand for its category of launch services is increasing.

Gold Bond Scheme 2021-22 opens for subscription today: Know WHY should you INVEST