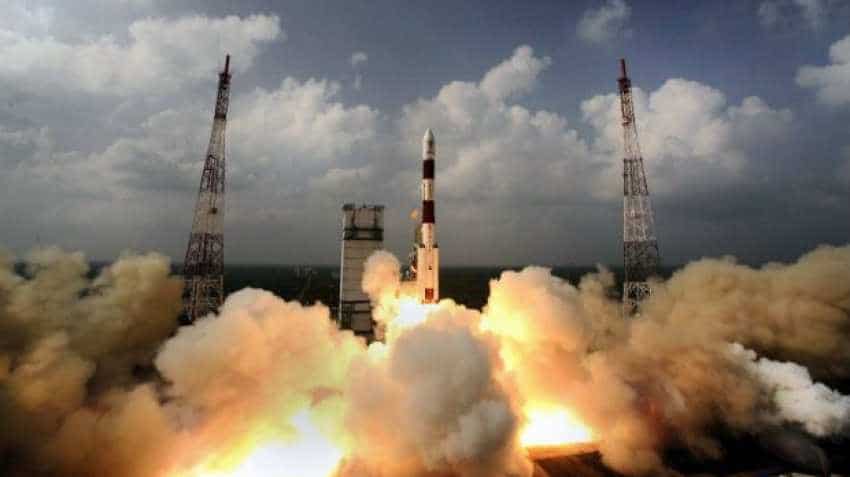 According to Sivan, the satellites are AGSAT 20 (to be launched next year), GSAT 11, and GSAT 29. GSAT 19 has already been launched.

Sivan said that the space agency had planned a series of launches over the next six months.

He said that there will be a rocket launch mission every second week.

He said that the much expected moon mission will happen next January.

He also said that the norms for certification will be drawn with the help of Directorate General of Civil Aviation.

Sivan said that the ISRO would like to get the expertise of other countries in this regard.

According to S. Rakesh, Chairman-cum-Managing Director, Antrix Corporation Ltd, the revenue from the launch of two UK satellites is over Rs 220 crore.

Queried about the next commercial launch, Sivan said that the next PSLV rocket will carry 30 small satellites from third parties apart from carrying an Indian satellite.