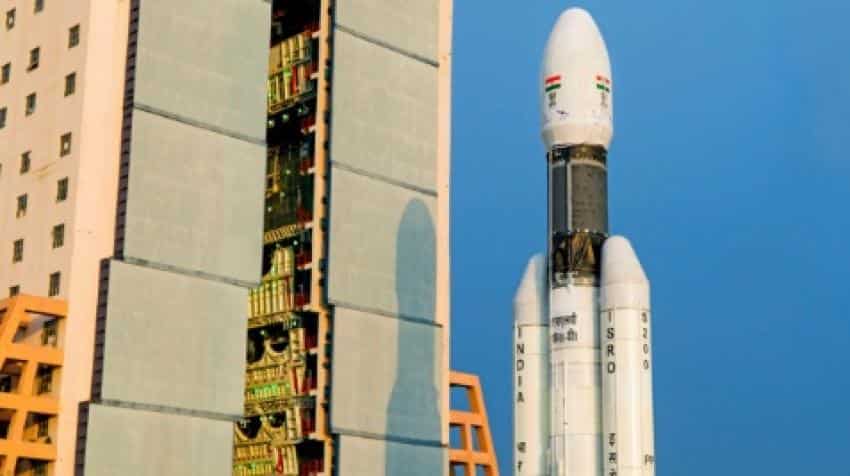 GSLV-Mk III-D1 along with the communication satellite was launched from second launch pad at Satish Dhawan Space Centre, Sriharikota situated in Andhra Pradesh.

GSLV-Mk III and  GSAT-19 would be the heaviest satellite being launched in India till date.

Key things to know about the rocket and satellite:

GSLV-Mk III D1 is the first development flight of GSLV-Mk III – a heavy lift vehicle capable of lifting payloads of up to 4,000 kg into Geosynchronous Transfer Orbit (GTO) and 10,000 kg into low earth orbit (LEO).

It is also a next version to the presently operational launch vehicles Polar Satellite Launch Vehicle (PSLV).

The rocket is a three stage vehicle with two solid strap motors namely – a S200 a core liquid booster L110 and a cryogenic upper stage C25. It is designed for catering the need of carrying heavy communication satellite into the GTO.

Besides this, the other advance system that constitute GSLV-Mk III include navigation, guidance & control system and stage separation systems.

ISRO will closely monitor the performance of the vehicle and its flight status by S-Band telemetry and C-band transponder respectively.

GSAT-19 a Geostationary communication satellite of India, configured around the ISRO's standard I-3K bus with a lift-off mass of 3136 kg. The main structure of the satellite is cuboid in shape built around a CFRP central cylinder.

Apart from communication transponders, the GSAT – 19 also carries a Geostationary Radiation Spectometer (GRASP) payload to monitor and study the nature of charged particles and influence of space radiation and their electronic components.

After its separation from the GSLV-Mk III, the GSAT – 19 will use its own propulsion system to reach its geostationary orbital home.

In the year 2014, the ISRO had flown a similar rocket without the cryogenic engine but with 3.7-tonne payload to test its structural stability while in flight and the aerodynamics.

On May 05, 2017, ISRO launched the South Asia Satellite of GSAT which took three-years to built and was Prime Minister Narendra Modi's gift to the India's SAARC neighbors.