ISRO to launch another satellite tomorrow; here are more details 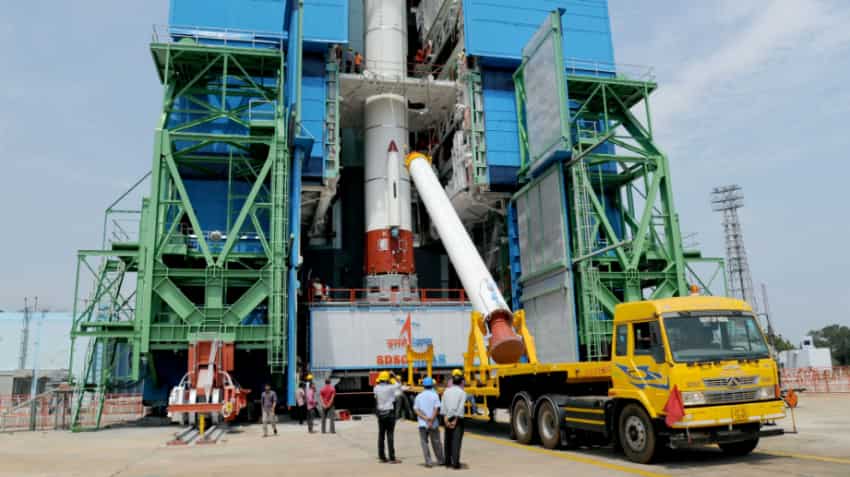 The government’s space agency, ISRO, will once again be attempting another satellite launch, right within two weeks of the previous GSAT 6A satellite’s failure. The agency, which was recently criticized for loss of GSAT 6A despite making a successful take-off, has shrugged off uncertainty and plans to touch new milestone with new satellite launch. ISRO will be launching India’s Polar Satellite Launch Vehicle, in its forty-third flight (PSLV-C41).

Live telecast of the new satellite will be done on Doordarshan, and webcast will be available on ISRO website on Thursday, from 3:30 hours (IST) onwards.

The 'XL' configuration of PSLV is used for the twentieth time. The IRNSS-1I is the eighth satellite to join the NavIC navigation satellite constellation.

Here are key features of IRNSS-1I

IRNSS-1I is the eighth navigation satellite to join the IRNSS space segment.

Meanwhile, ranging payload of IRNSS-1I consists of a C-band transponder, which facilitates accurate determination of the range of the satellite. It also carries Corner Cube Retro Reflectors for LASER Ranging.

This new launch comes after when, ISRO is scrambled in explaining the failure of the previous GSAT 6A satellite.

Sources in ISRO stated that a power system failure was the cause of the satellite going off the radar. The GSAT 6A satellite setback cost ISRO Rs 270 crore, said an NDTV report.

Earlier, the Comptroller and Auditor General of India (CAG), before the GSAT 6A failure occurred, had criticised the space agency for lacking behind schedule in developing ground infrastructure for its projects.

The CAG had stated that the  development on ISRO’s satellite systems remained idle for 14 months, despite spending around Rs 1,283 crores.