The total weight of all the satellites carried on-board the 44.4-metre PSLV rocket which weighs 320 tonne, is nearly 1,378 kg. 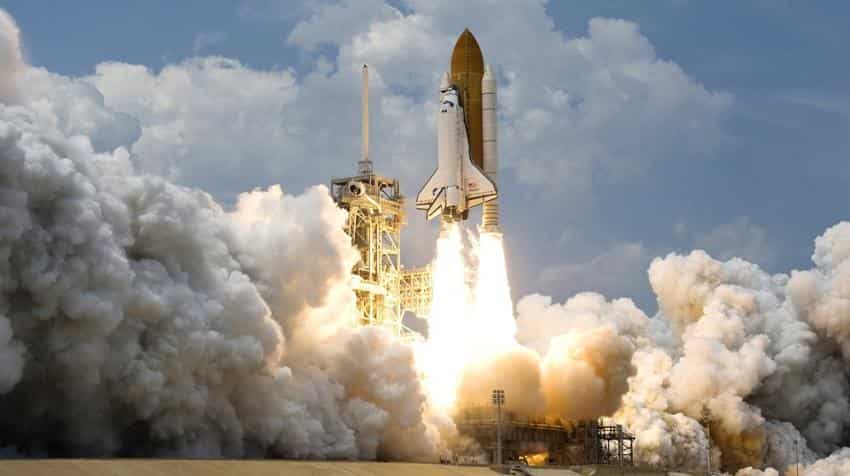 Officials quoted in an IANS report said that the launch of the satellites was progressing smoothly. Photo: Pixabay

The Indian Space Research Organisation (ISRO) is just a few minutes away from launching a record 103 satellites from a single rocket from the Satish Dhawan Space Centre located in Sriharikota rocket port in Andhra Pradesh.

On Tuesday, the space agency had commenced the countdown for the launch of Indian rocket carrying a record 104 satellites.

Officials quoted in an IANS report said that the launch of the satellites was progressing smoothly.

The rocket called Polar Satellite Launch Vehicle (PSLV) will blast off from Sriharikota, around 80 kilometers from there, at 9.28 a.m.

The total weight of all the satellites carried on-board the 44.4-metre PSLV rocket which weighs 320 tonne, is nearly 1,378 kg.

It will be launched along with major cargo, the 714 kg Indian Cartosat-2 series satellite.

The Cartosat-2 series satellite includes 101 nano satellites, one each from various countries like Israel, Kazakhstan, The Netherlands, Switzerland, United Arab Emirates (UAE), and 96 from US.

Among the 103 nano satellites, two belong to India.

By the 28th minute of the rocket`s mission, all the 104 satellites would be put into orbit.

(With Inputs from IANS)