The system provides the ultimate protection against a variety of aerial, naval and air borne threats. It is currently operational with the Indian Air Force, Indian Navy and Israel Defence Forces. 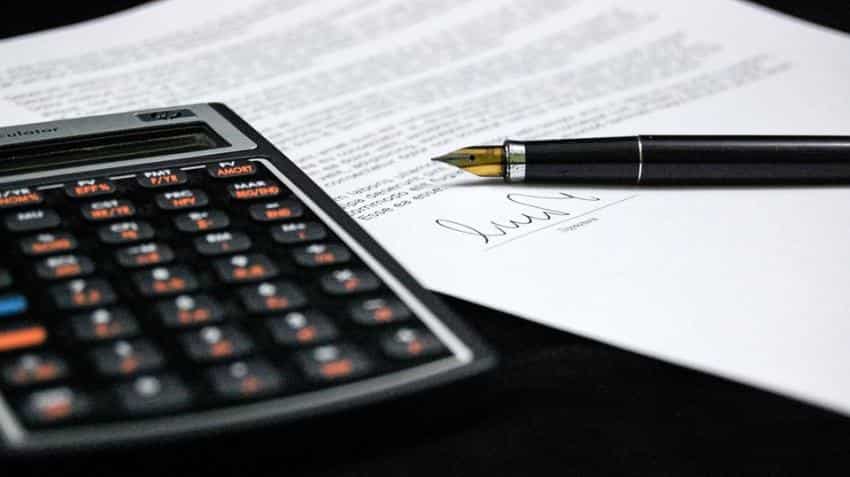 State-owned Israel Aerospace Industries said on Sunday it has closed another major deal worth USD 630 million with India to supply advanced long range air and missile defence systems for four ships of the Indian Navy.

The deal, a major boost to the 'Make in India' campaign, will be jointly executed with the Indian government's Bharat Electronics Limited (BEL), and comes close on the heels of Israel's largest defence contract ever worth USD 2 billion to supply the Indian Army and Navy with missile defence systems.

The system provides the ultimate protection against a variety of aerial, naval and air borne threats. It is currently operational with the Indian Air Force, Indian Navy and Israel Defence Forces. The Indian Army is also likely to deploy it soon.

The LRSAM was last week successfully tested in India as part of operational interception trial aboard Indian Navy ship "demonstrating again the system's operational capabilities in a representative scenario with genuine target", a statement from IAI said.

"All components of the weapon system have successfully met the goals set to them", the company said.

The contract will be carried out, for the first time, with Indian government-owned BEL which will serve as the main contractor in the project as part of the Make in India policy.

"The new contract adds to other deals signed in the last decade by IAI with India's defence forces, reinforcing IAI's global leadership position in air and missile defence systems. The inclusion of Indian governmental company BEL for the first time, is a step up in our relationship with the Indian industry as part of the 'Make in India' policy," IAI's president and CEO, Joseph Weiss, said.

"This unique project represents the close collaboration between India's DRDO, IAI and the defence forces of both countries. We will proceed to implementing it with joint efforts," Weiss added.

"We take pride, along with our partners in India, in the great results of the trial conducted last week, which reestablishes the System's reliability and quality as well as its advanced technological capabilities," Boaz Levi, IAI's executive vice president and general manager of systems, Missiles and Space Group, said.

Israel last month closed a USD two billion defence deal with India, with IAI taking the lion's share of it with contracts worth USD 1.6 billion.