Is today the last day to link Aadhaar and PAN? We decode

Linking Aadhaar becomes mandatory from July 1 but it will not make your PAN card invalid. Time period is expected to be given soon by the IT department. 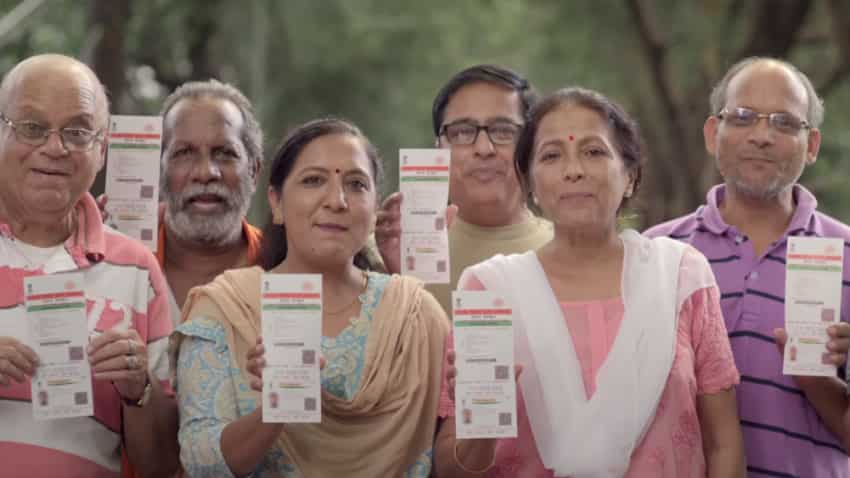 There seems to be on a panic mode after governments' earlier notification that it is mandatory to link existing Aadhaar numbers with PAN of taxpayers with effect from July 1, 2017.

This has resulted in a massive rush on every portal sanctioned by Income Tax Department – so much so that the website crashed multiple times and people found it difficult to link their Aadhaar with PAN.

Many citizens have been tweeting to @IncomeTaxIndia, @arunjaitley and @UIDAI with their queries.

Queries like facing issue in linking Aadhaar, is it mandatory for even those who do not file income tax returns, IT departments official site not working and many more are being asked.

Here's a list of tweets that are being sent recently:

@IncomeTaxIndia From last night the website is showing technical error. What to do now? Any solution for this?

@IncomeTaxIndia @UIDAI UNABLE TO LINK adhaar in-spite of everything seems to be correct (name, gender, dob) Please let me know whom to write

@IncomeTaxIndia @UIDAI Is it mandatory for even those who don't file income tax returns to #AadhaarPanLink by July 1 or possible later date?

Facing issue in linking adhaar to pan card since the site is not working @arunjaitley @IncomeTaxIndia. Kindly resolve the issue.

@IncomeTaxIndia tried to link aadhar and pan but due to difference in initials of name it failed.wot to do now as today is the last date...

What's happening??it's been an Hour & waiting for an OTP @IncomeTaxIndia pic.twitter.com/AWjxPSnKr6

Relax! Your PAN card would not become invalid if not linked with Aadhaar by July 1, 2017.

The government notification on June 28 said 12-digit biometric Aadhaar or the enrolment ID is a must at the time of application of permanent account number (PAN).

Rule 6 - "The principal DGIT (systems) or DGIT (systems) with specifying the formats and standards along with procedure for verification of documents filed with PAN application or intimation of Aadhaar number."

From the amended rule it can be said that after July 1, linking Aadhaar will become mandatory but it has nowhere mentioned that your PAN card number will become invalid after this day.

A later date will be announced later by the Government of India in making PAN invalid if not linked with Aadhaar.

The tax department has also clarified that PAN will not be invalidated.

A senior IT Department official clarified in a PTI report stating that people who are not able to link their Aadhaar and Permanent Account Number (PAN) by July 1, will have the option to mention the UIDAI-provided number in the e-ITR and this will be considered a valid linking of the two unique numbers.

Also Read: Aadhaar is must for income tax returns if you have one; Here's how you can file it online

In case if you do not have an Aadhaar card, the SC had mentioned there is no immediate cause for concern. Your PAN will not be cancelled, however this would only be a partial relief.

As many as over 2 crore taxpayers have already linked their Aadhaar with PAN.

Since linking is mandatory from July 1, you can follow these STEPS to link your Aadhaar with PAN.