Is the worst finally over? This is where your bank is headed - Analysis for investors

Analysts at Macquarie said, “We think the worst of the asset quality cycle is finally over; credit costs are set to normalise by FY21.” 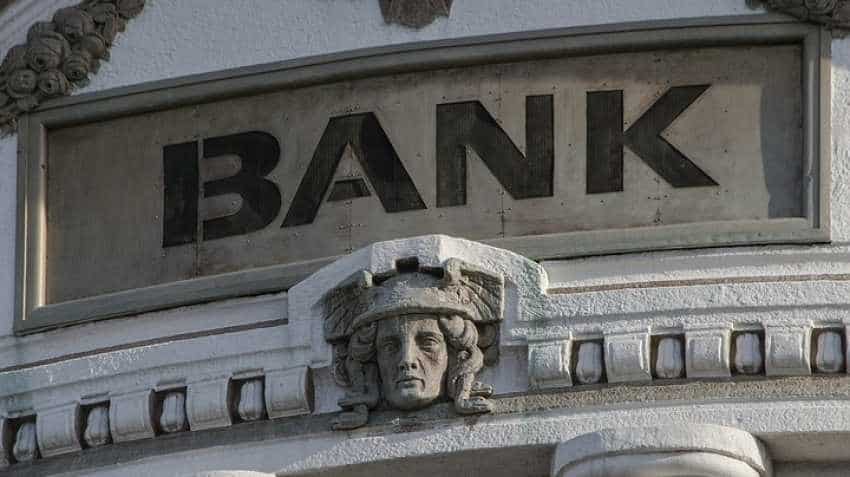 Analysts at Macquarie have given a green signal on banks especially the private ones, by saying the worst is finally over. Photo: Pixabay

Looks like banking system has finally seen a revival in their financial books, as asset quality stabilizes, credit and deposit growth stirs, while earnings boost ahead with major lenders.  Analysts at Macquarie have given a green signal on banks especially the private ones, by saying the worst is finally over. RBI and Indian government since 2015 have been introducing various reforms in order to tackle the overhang of stressed assets, with the major development being Insolvency & Bankruptcy Code (IBC) and capital infusion in PSBs. Some major defaulters are undergoing bankruptcy procedures, in helping clean banks gross NPA chunk. While some public sector banks have been brought under the radar of Prompt Corrective Action (PCA) - under this as well few banks have been given a breather. All this point to one outcome that banks recovery is going good.

For outlook ahead, Suresh Ganapathy, Nishant Shah and Akash Nainani analysts at Macquarie said, “We think the worst of the asset quality cycle is finally over; credit costs are set to normalise by FY21.”

According to the trio, this is how the banking system will be headed in FY20/21E fiscal.

After having reached a peak level of credit costs at 420bps for PSU banks and 200bps for private sector banks in FY18, Macquarie expects credit costs to normalise and reach around 160-190bps and 100bps for PSU and private sector banks, respectively, over the next two years. This is likely to be driven by lower incremental slippages and recoveries from existing NPLs referred to IBC.

Macquarie’s  conviction also stems from the fact that legacy NPLs including NCLT accounts now are well provided for. The system now has an average NPL coverage ratio of ~65%. The top 40 assets under the NCLT resolution regime are worth Rs4.5 trillion (about 40% of NPLs of banking system) and are provided to the extent of 70-75% across banks.

While deposit growth has been running well below loan growth and LDRs have shot up from 69% to 77% in the last one year, analysts here still believe margins have room for improvement as banks recover bad loans and have lower slippages thereby resulting in lower interest reversals and better interest recoveries.

With a weak capex cycle, we don’t expect any big corporate capex demand. Even if some PSU banks come out of PCA they are unlikely to grow their balance sheets meaningfully.

The capital infusion by the government just meets the required provisioning and solvency norms but doesn’t give growth capital for the PSU banks. Private sector banks will be in a position to capture market share not only from PSU banks but also from NBFCs.

Where should you invest?

According to Macquarie top picks are – ICICI Bank, IndusInd Bank and HDFC Bank. While they are neutral on  Axis Bank and SBI.

Macquarie says, “We position ourselves towards corporate private sector banks like ICICI. We also like IIB after the recent correction. We would stay away from PSU banks. (1) Risk of forced mergers with smaller, weaker PSU banks, (2) equity dilution at well below book value, (3) possible risk from farm NPLs due to loan waivers, (4) market share loss to the private sector banks and (5) lack of any structural reforms are convincing reasons to avoid PSU banks in our view.”

Hence, private banks can be among your investment options on exchanges ahead.