It needs to be noted that, Bank of Baroda is seen as a strong bank, while Vijaya Bank slightly better and Dena Bank is the weakest entity in the group. 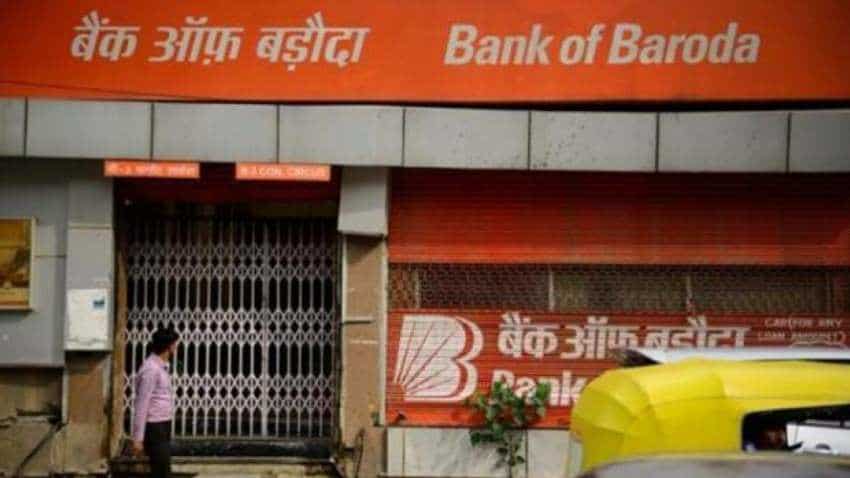 Bank of Baroda FD interest rates changed; Check what you will get now

How does government plan to merge these banks together still requires clarity, however, the banks' boards are expected to meet in 10 days to take a call on the decision.

Decision to merge is very simple as the government and RBI are in position to take concrete measures after asset quality review deadline, as the bad debt crisis in Indian banks seem far deeper than expected. Arun Jaitley famously announced yesterday that the NPA crisis was not Rs 2.5 lakh crore, as earlier estimated, but was actually Rs 8.5 lakh cr.

For now, Bank of Baroda share price has tumbled by nearly 14%, on the other, Vijaya Bank and Dena Bank has jumped by over 10% and 20% respectively.

If the merger is on the back of high stressed assets, let’s understand to how much is actually going to be merged.

It needs to be noted that, Vijaya Bank is the only bank that has stable gross NPA than any other PSBs. 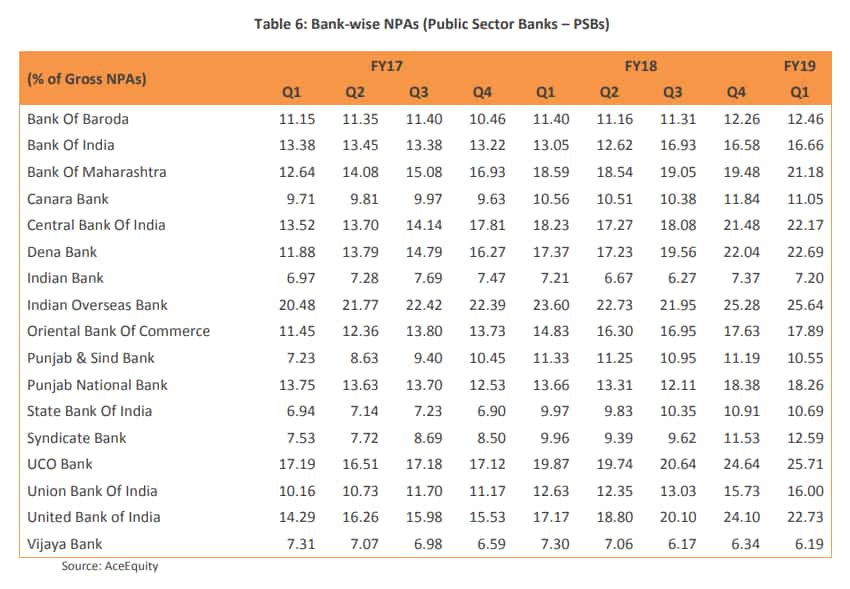 Together, these three banks gross NPA comes in at Rs 79,320.03 crore. Now this can be a cause of concern, if BoB will bring Dena under its umbrella as its gross NPA is already sticky. However, one can always learn from their past, to know whether merging three different banks, three different business and three different stressed assets can be a good idea or just another addition to trouble days.

Noteworthy, the  consolidation concept is not entirely new in India. In 1991, it was suggested that India should have fewer but strong PSBs.

The difference between SBI merger and the latest consolidation announcement is that, the largest lender SBI took its own associates under it. While BoB, Dena and Vijaya are entirely different entity with various risks.

From the performance of SBI post merger, even though merger of PSBs can be one solution to end weaker banks, but resolution for rising NPAs is still a key that would be needed.

Last year, a  Moody's Investors Services report stated that merging will do little to resolve the issue of a high level of stressed assets on the books of banks and will not result in any meaningful release of capital.

"From a credit perspective, industry consolidation would strengthen the banks` bargaining power, help save costs and improve supervision and corporate governance across the banking system," Moody`s said.

The latest to not favor PSU mergers would be former RBI governor Raghuram Rajan. In his letter to Parliament, Rajan said, “We need concentrated attention by a high level empowered and responsible group set up by government on cleaning up the banks. Otherwise the same non-solutions (bad bank, management teams to take over stressed assets, bank mergers, new infrastructure lending institution) keep coming up and nothing really moves.”

Rajan has always been against merger of PSU bank for a list of reasons. In 2015, Rajan pointed out that merging of two (or more) unhealthy banks will just create a new unhealthy entity. Such would create bigger problem in the economy.

In case if government merges an unhealthy bank with larger one, as per Rajan this consolidation would bring problems for the acquiring bank. The acquirer will have to tackle with the cultural problems that arise out of the merger, besides dealing with the primary challenge which would be  the bad loan pile in the weak bank, thereby creating difficulties for the strong bank.

As for the BoB, Vijaya and Dena trio merger, Nilanjan Karfa and Harshit Toshniwal, Equity Analysts at Jefferies said, "We don't think the merged entity comes off terribly worse off, at least on paper, though a smooth three-way merger is always a tall ask."

Bank of Baroda FD interest rates changed; Check what you will get now