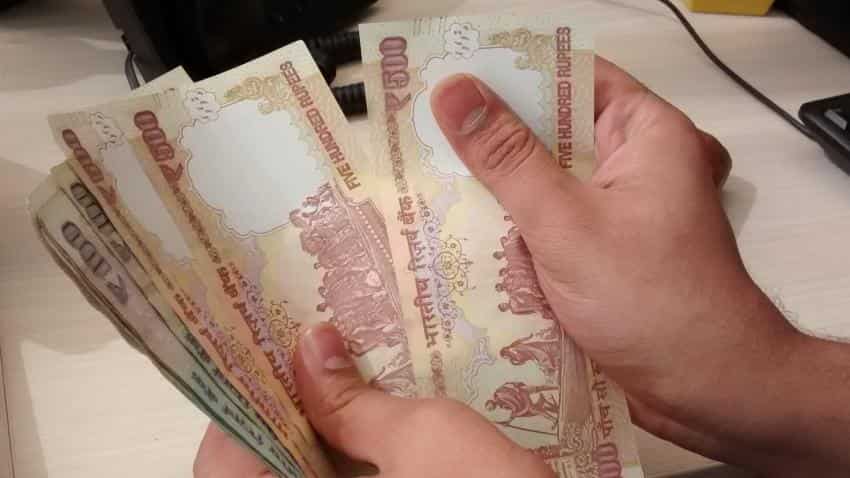 From quite sometime now one word which has grabbed all the attention is "liquidity" and the credit goes to demonetisation exercise.

On one side the government is trying to increase the liquidity in the market. Prime Minister Narendra Modi's announcement of ban on Rs 500 and Rs 1000 notes, people had left with no other option but to deposit their old notes in banks (as directed by Modi).

And on the other side, the Reserve Bank of India is battling with "surplus liquidity".

The demontisation move as expected flooded the banks and financial institutions with liquid money. Now, to balance the high liquidity and the rising inflation concerns,  the Reserve Bank of India in its last bi-monthly policy maintained status-quo but made a 25 basis point increase in reverse repo rate.

The experts were cheering the liquidity in the market. But is this "liquidity" factor really good for the system?

Is liquidity driving the market returns?

Pointing out a very important angle, Sanjeev Prasad, Analyst, Kotak Institutional Equities, said that he see absolutely no merit in the argument about ‘strong liquidity’ being the primary reason for the current strong run in global and domestic markets.

"To us, liquidity simply means the prevalent ‘combined’ mood or sentiment of the market, which is based on expectations about either (1) improvement or deterioration in fundamentals (primarily earnings) or (2) continuation of prevalent trends. It is pointless to describe liquidity in ‘money’ terms since every secondary trade comprises selling and buying, resulting in net zero inflow into or outflow from the market."

Further, he also explained that the expectations are temporary but earnings are permanent.  The current "excitement" in the market particularly in the small cap and mid cap is on the back of earnings and recovery in economic activity. However, the investors tend to believe that the improvement is because of ‘liquidity’ and increased ‘participation’ by retail investors into the market.

No money in ATMs

Now when we are talking about the liquidity in the banking system, why ATMs even after five months of demonetisation announcement are running dry?

Whereas, about 60% said after waiting for 30 minutes they have managed to remove cash in first week of April 2017, while 4% said they had to wait between 30 minutes – four hours to get cash in the same week.

Liquidity is always looked as healthy in banking system. But, the major problem Indian banks are facing is of huge pile of bad loans.

Asset quality issue will continue in Q4 given the persistent weak macro-economic environment, leading to further provisioning for NPAs arising from restructured loans and for fresh slippages, said Systematix.

In nutshell, liquidity is not really the only parameter to examine the Indian markets performance as well as the banking system. In fact, the rising liquidity has raised several concerns in the banking sector.